SEOUL, Feb. 3 (Yonhap) -- K-pop band BTS on Monday dropped the second trailer for its upcoming album, "Map of the Soul: 7," set for official release on Feb. 21. 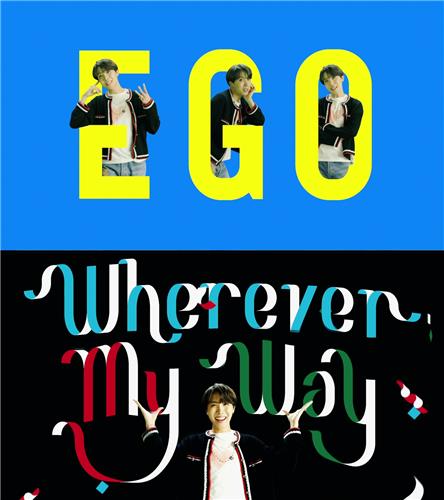 The video for "Ego" briefly walks viewers through images from BTS' musical releases in its seven-year career, while J-Hope's musings on his fate as a musician are highlighted by words onscreen.

The kinetic typography effects throughout the video add to the African rhythm-based pop song's funkiness and colorfulness. 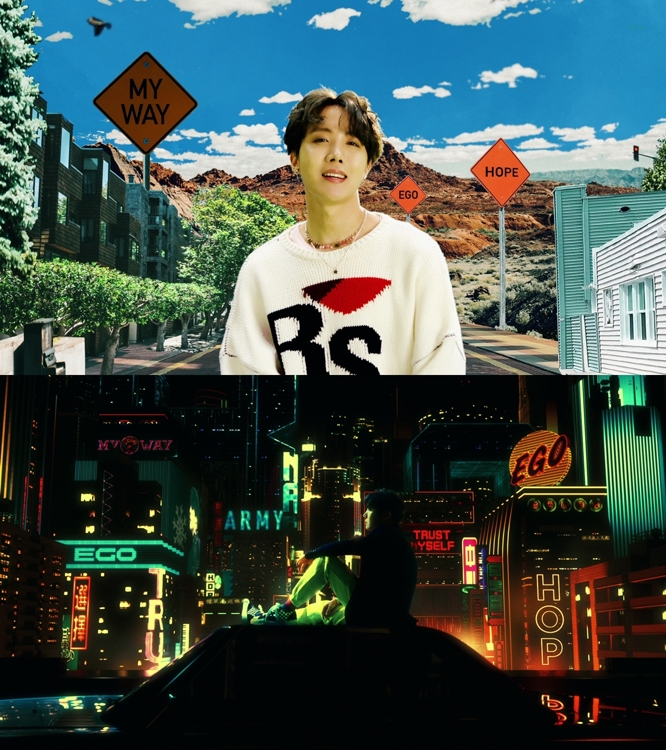