During the four-day meeting, set to kick off in Seoul on Tuesday, the two sides will discuss a variety of trade issues and review progress under their bilateral FTA, which went into effect in July 2011, according to the Ministry of Trade, Industry and Energy.

In particular, Seoul plans to raise the issue of the latest safeguard measure implemented by Brussels on imported steel.

The EU has been charging a 25 percent duty on imported steel products in excess of its quotas since February 2019. The tariff will continue until June next year.

The decision by the EU came amid concerns that protectionism by the United States may induce steelmakers to look to the European market as an alternative.

Steel products are some of the most important goods exported from Asia's No. 4 economy.

The value of South Korea's outbound shipments of steel reached US$31.1 billion in 2019, down 8.5 percent from a year earlier, making it the country's sixth-largest export good. 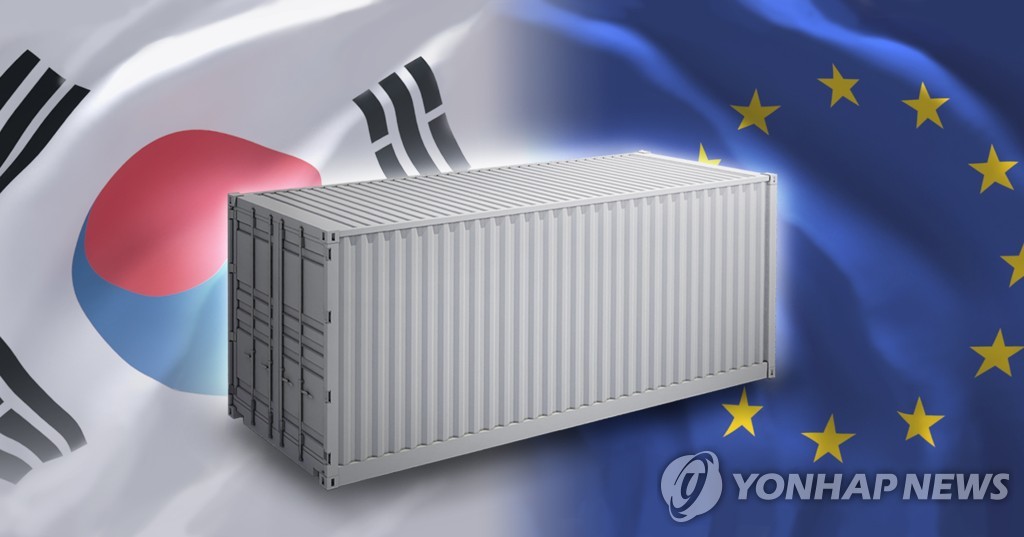