The Shanghai Composite Index dropped 7.72 percent to close at 2,946.61 points on Monday as it resumed trading following a Lunar New Year break that began on Jan. 24 and ended on Feb. 2 helped by Beijing's announcement to inject 1.2 trillion yuan ($173 billion) into the markets. 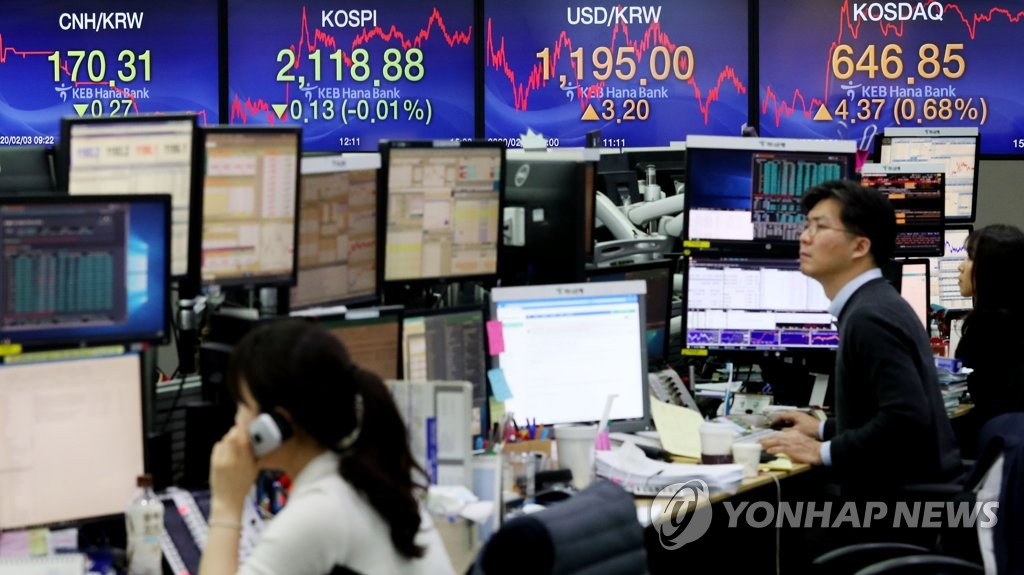 Investors are keeping a close eye on developments involving the deadly respiratory illness which first emerged in the Chinese city of Wuhan late last year and has spread to more than 20 countries.

South Korea had reported 15 confirmed coronavirus cases as of Monday.