Under the decision announced by SNU's Global Residence, all Chinese students, who have visited China's Hubei Province, the epicenter of the coronavirus, in the past month or who have been to other parts of China in recent weeks, will be sent to one dormitory building on the university's Gwanak Campus in southern Seoul. People currently living in the dorm building can move into other buildings, if they want. 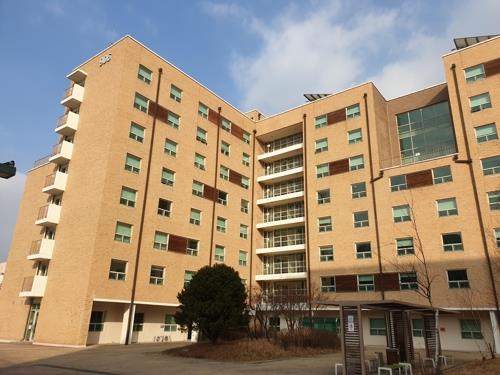 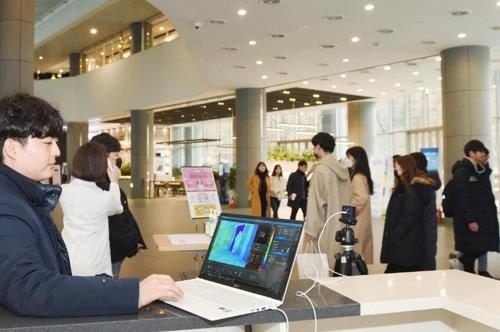