Xing's meeting with the local press on Tuesday morning comes after Seoul's recent decision to bar all foreigners who have traveled to China's Hubei province in the past two weeks from entering the country amid growing fears over the spread of the epidemic.

"Ambassador Xing plans to explain China's related efforts and progress in its fight against the virus and express gratitude for South Korea's support for China's quarantine endeavors," an official at the Chinese Embassy in Seoul told Yonhap News Agency.

It is rare that a foreign ambassador engages in such public activities before presenting his or her credentials to the president of the host nation.

Xing, former Chinese ambassador to Mongolia, arrived here last Thursday to take up the post, which has been vacant since his predecessor Qiu Guohong left the country in late December after nearly six years of service in Korea.

As the death toll has risen to 361 in China, with the number of the country's confirmed cases topping 17,200, South Koreans have been clamoring for more stringent measures such as banning entry to all Chinese travelers. 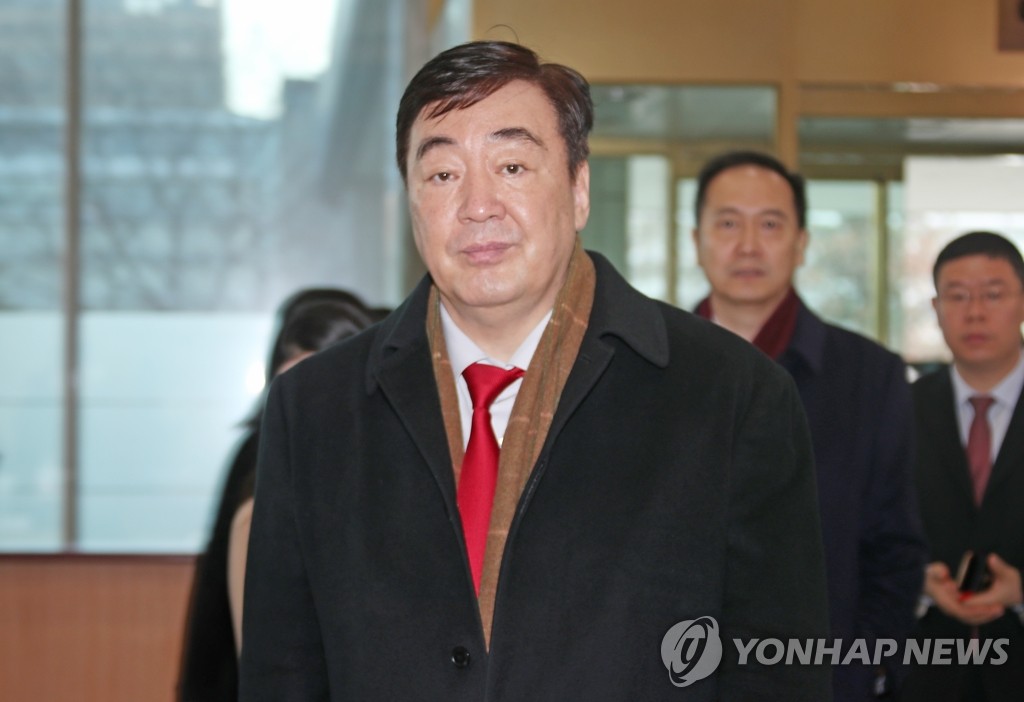