SEOUL, Feb. 3 (Yonhap) -- Senior North Korean officials appear worried that the impoverished nation will fall permanently behind other countries unless its economy is rebuilt before leader Kim Jong-un ages out of his 40s, a former South Korean defense chief has said.

Song Young-moo, South Korea's defense minister from 2017 to 2018, made the remarks in his new book "Towards the Advanced Democratic Armed Forces," citing unidentified senior North Korean officials who he talked with when he accompanied President Moon Jae-in for an inter-Korean summit in Pyongyang in September 2018.

"They were looking forward to reform and opening, thinking that North Korea could lag behind forever if it fails to break through the current crisis and achieve economic development in the next 15 or so years of Kim's prime, or by Kim's 40s," Song said in the book.

Kim is currently in his mid 30s.

The former minister said North Korean leadership had a solid awareness of the need to open up their country, adding that Pyongyang was drawing up plans to attract investment from the United States and South Korea in case the sanctions issue is resolved.

"They said the U.S., which is an economic giant compared to the North, should make more concessions and provide economic support," he said. "As these ideas were exchanged multiple times at a private level, not at the formal meetings, I think they reflect the North Koreans' candid opinion."

North Korea has been stepping up efforts to bolster its economy, with leader Kim calling for self-reliance to achieve wealth and prosperity without outside help.

In a New Year's Day announcement, Kim said he has no expectation of the U.S. lifting sanctions anytime soon and ordered his people to make a "frontal breakthrough" to build a self-reliant economy.

The nuclear negotiations between the U.S. and North Korea have been stalled since Kim's second summit with President Donald Trump in Hanoi collapsed without a deal in February last year due to wide differences over the scope of Pyongyang's denuclearization measures and Washington's sanctions relief. 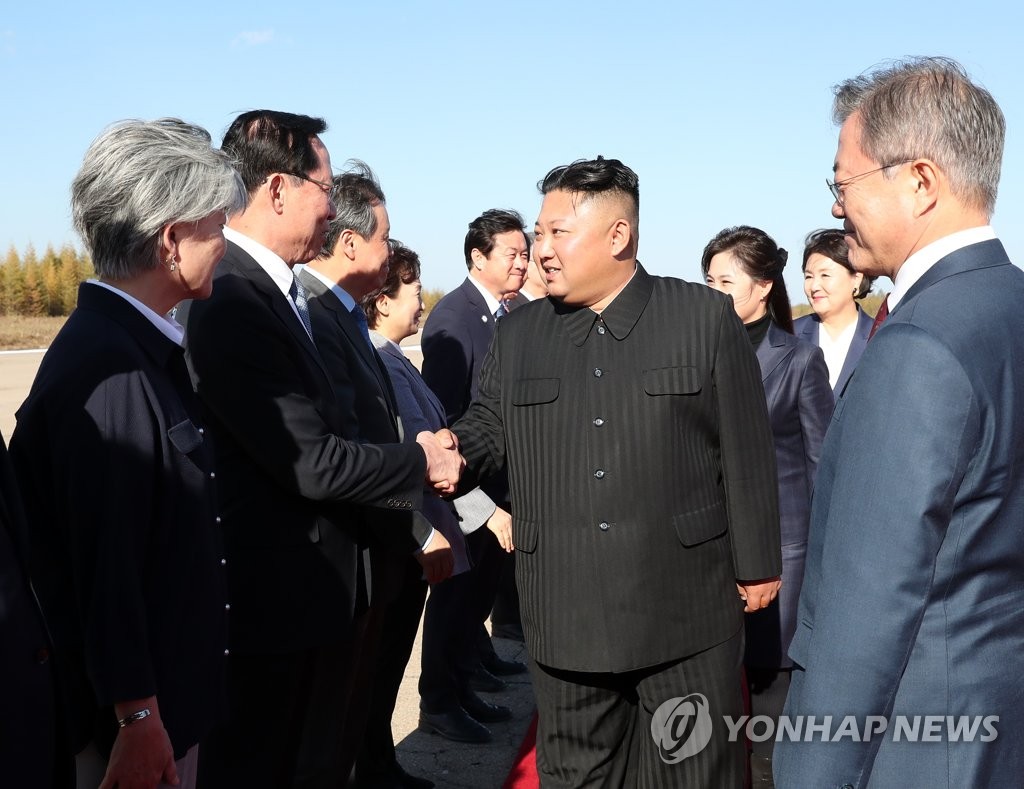