SEOUL, Feb. 3 (Yonhap) -- South Korea said Monday that it has released 45 people quarantined because they had contact with the country's first confirmed sufferer of the new coronavirus. 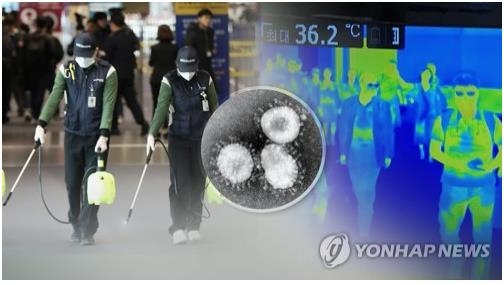