SEOUL, Feb. 3 (Yonhap) -- Samsung Heavy Industries Co., a major shipyard in South Korea, said Monday that its net losses widened in the fourth quarter from a year earlier due to one-off costs.

Net losses for the October-December period deepened to 124.2 billion won (US$104 million) from 105.7 billion won a year earlier, the company said.

The company said it set aside 67 billion won as loan-loss provision for the delay in payment from a client.

Samsung Heavy said it is aiming to clinch $8.4 billion worth of new orders this year. 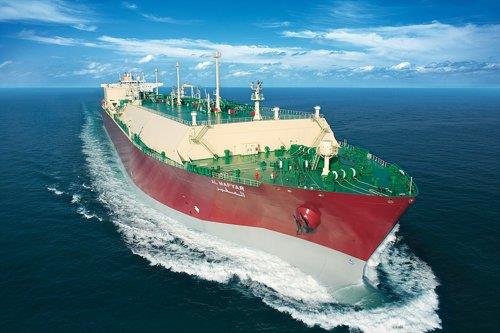