SEOUL, Feb. 3 (Yonhap) -- The outbreak of the novel coronavirus has forced a series of cultural events and performances in and outside South Korea to be scrapped, with organizers trying to prevent its further spread.

YG Entertainment, a major K-pop talent management agency, said Monday that a Singapore concert by its boy group WINNER scheduled for Saturday has been canceled. Another YG act, AKMU, will not perform in Changwon, some 400 kilometers southeast of Seoul, on Saturday and Sunday as scheduled.

YG apologized to fans who have already purchased their tickets to these shows and added that other upcoming concerts could be affected.

Singer Kim Tae-woo has suspended his "SouL PooL" concerts, scheduled for Feb. 14 and 15 at Seoul's Sogang University, indefinitely. Tickets were set to go on sale at 7 p.m. Monday, but Kim's agency, P&B Entertainment, pulled the plug on it. 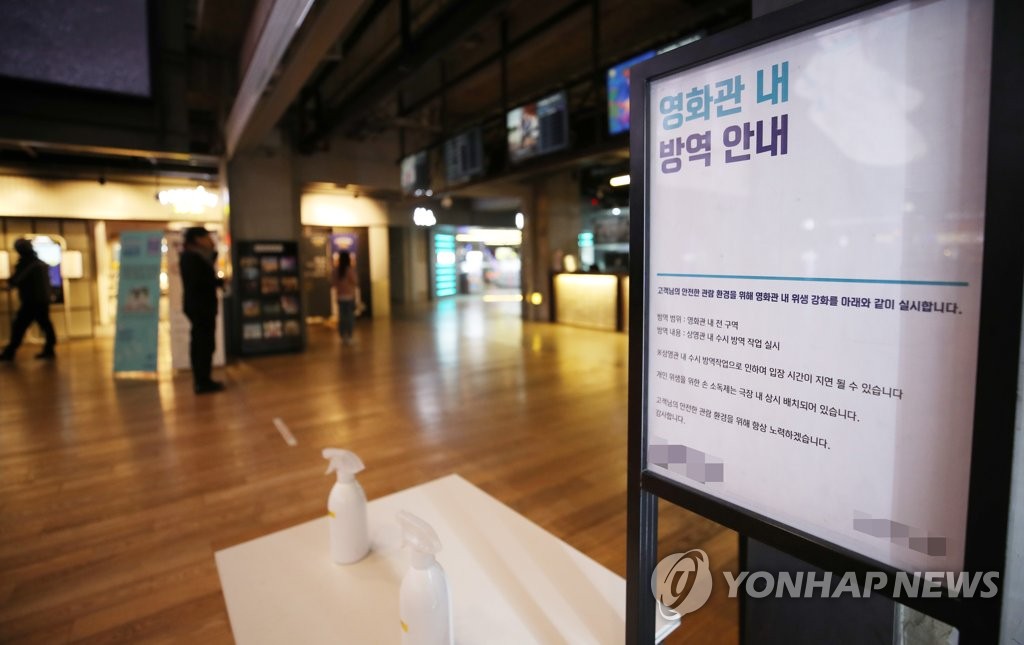 Elsewhere, a children's musical, "Dinosaur Taru," will not premiere on Saturday in Seoul as scheduled. Its production company, Culture Holic, said it didn't want to put families' health at risk.

Another musical, "Jungle Life," was scheduled to run through Feb. 23, but its last performance will be Tuesday. "We Will Rock You," a musical that premiered in December, halted its run last Friday.

The press conference for the new Netflix show "My Holo Love" was supposed to be Tuesday, but it will be streamed online instead.

In cinema, the Wednesday premiere for the Ukrainian animated film "The Stolen Princess" has been postponed.

Seoul Philharmonic Orchestra was scheduled to perform at Seoul Anglican Cathedral of St. Mary & St. Nicholas on Thursday, but that has been suspended. The orchestra said it was looking forward to playing before a sellout crowd but that protecting people's health is more important than its concert.

South Korea has so far reported 15 confirmed cases of the coronavirus, with 61 potential cases under observation.

The country announced plans to adopt more stringent quarantine measures against the new coronavirus. People who show symptoms after arriving from China will be tested, while those who have been in contact with confirmed cases will be placed into self-quarantine.

Starting Tuesday, South Korea will deny entry to non-Korean travelers coming from or through China's Hubei province, whose city Wuhan is the epicenter of the virus.
(END)