In a statement, Russian Railways said passenger train services between the two countries will remain grounded "until further notice." The company added the decision was "in accordance with a message from the North Korean Ministry of Railways" dated last Saturday.

The decision follows an earlier move to halt all air traffic between the two countries.

Russian Railways earlier suspended passenger traffic with China last Friday. The central Chinese city of Wuhan is the epicenter of the deadly virus, which has claimed hundreds of lives in China and has affected many others across the globe. Russia has had two confirmed cases of the virus, both Chinese nationals.

North Korea has also shut down all its air and railway routes across its borders with China. It has not yet reported an outbreak of the deadly virus. 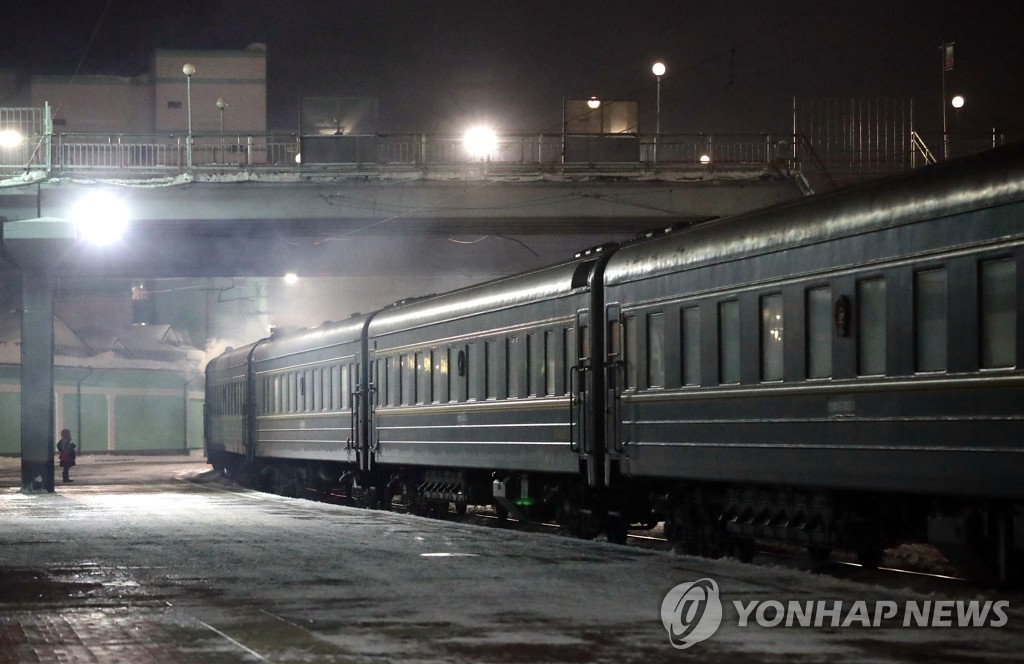