SEOUL, Feb. 4 (Yonhap) -- Budding South Korean figure skaters will go up against some of the sport's biggest stars at an international competition on home ice this week.

The Four Continents Figure Skating Championships, organized by the International Skating Union (ISU), will run from Thursday to Sunday at Mokdong Ice Rink in Seoul. Skaters from Asia, the Americas, Oceania and Africa -- four of the continents represented by the Olympic Rings -- will compete in four disciplines: men's singles, ladies' singles, pairs and ice dance. 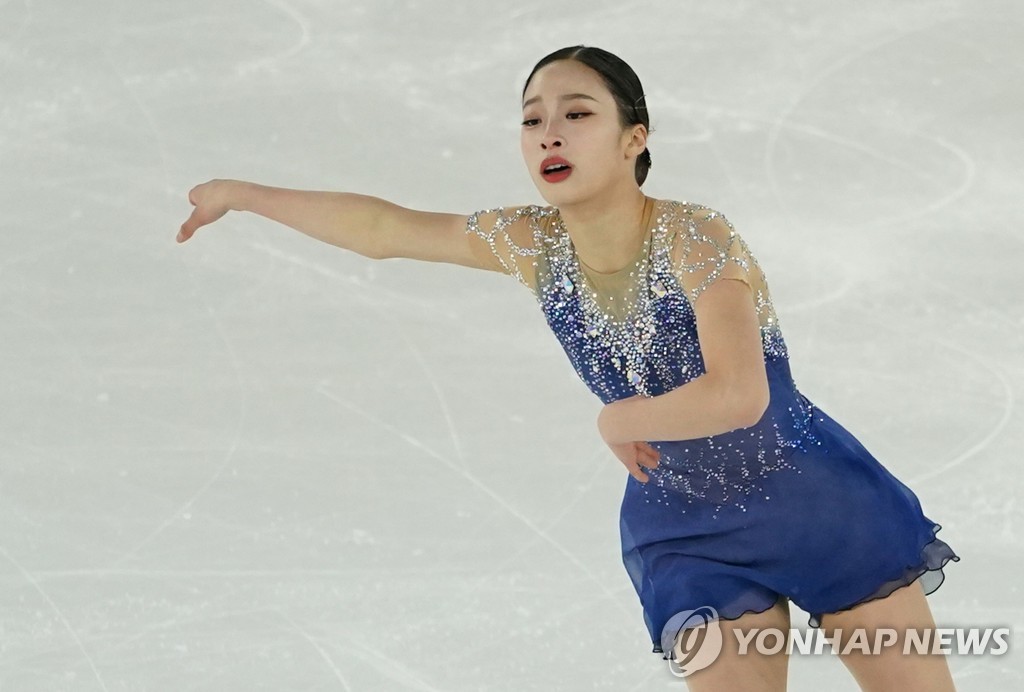 The Four Continents was first held in 1999, in response to the European championship. And South Korea has produced just one medalist, the 2009 ladies' singles champion, Kim Yu-na.

This year, a trio of South Korean women will try to end the drought in the singles, led by the 15-year-old You Young.

You, fresh off a Winter Youth Olympics gold medal last month, is the only South Korean female to perform triple axel. She also has a bronze medal from Skate Canada, one of six ISU Grand Prix stops, and recently won her third straight national title.

They'll have to contend with the defending champion from Japan, Rika Kihira. The 17-year-old is even more technically accomplished than You, and the Japanese is the first woman to land a triple axel-triple jump combination at an ISU competition.

You, currently in her first senior season, has both the season and personal best of 217.49. 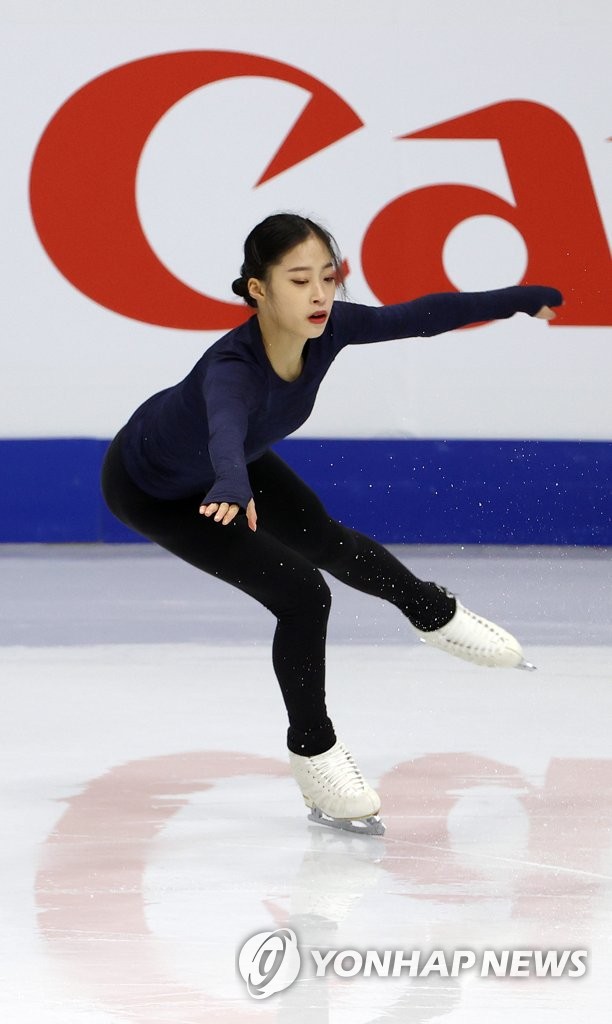 In her official practice Tuesday, You nailed her triple axel, the most difficult of triple jumps with the high-risk, high-reward element.

"I recently sprained my ankle practicing triple axels, and I feel great after landing it cleanly today," You said. "My focus at this competition will be on executing triple axels. I don't think I am perfect with the jump just yet."

You said she's been training with Kihira in Japan and admitted the Japanese remains a superior skater.

As for where she'd like to finish, "If I think about placements, I am only going to start feeling pressure."

Also representing Japan in the ladies' singles will be Wakaba Higuchi, the 2018 world silver medalist, and Kaori Sakamoto, the 2018 Four Continents champion. 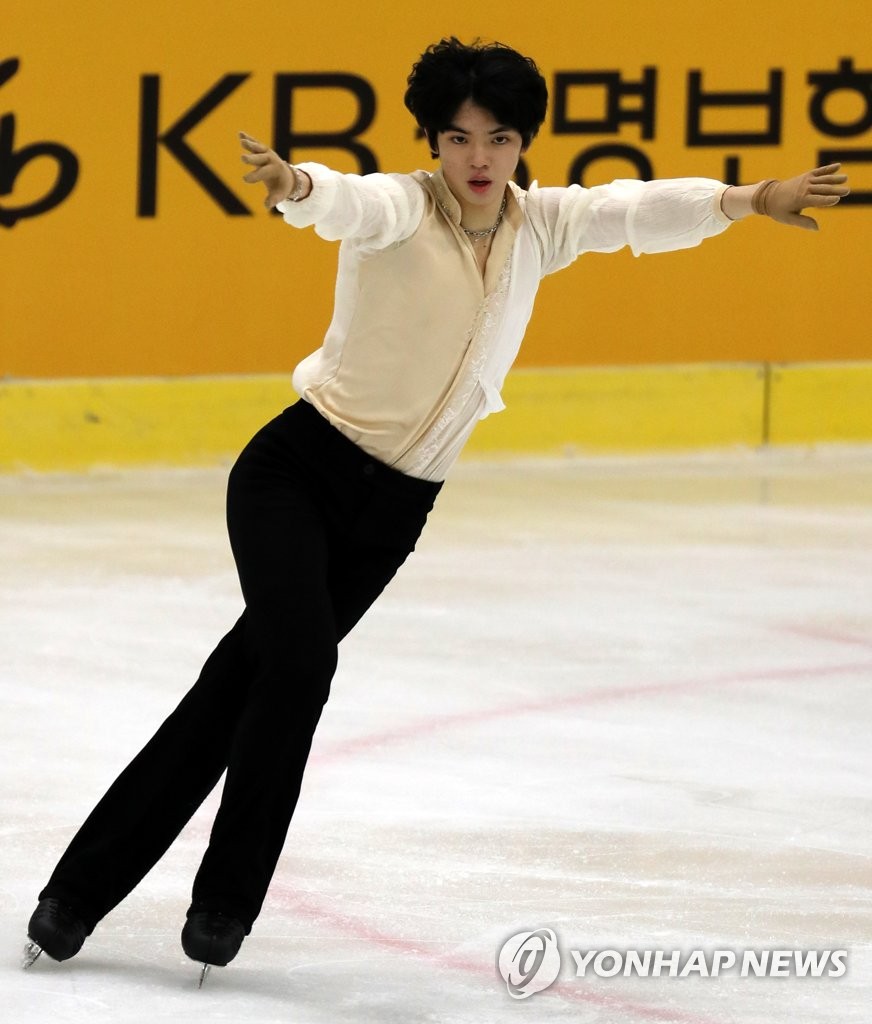 In the men's singles, Cha Jun-hwan will look to bounce back from a season-long slump.

In his first senior season in 2018-2019, Cha took bronze at the Grand Prix Final, one of five medals he won at an ISU event. He was in second place after the short program at the 2019 Four Continents before ended up sixth overall.

The development of the 18-year-old has slowed this season, as he's struggled to land quadruple jumps with consistency. Cha has yet to win an international medal this season, his second straight South Korean national title being the only win of any note.

After his first official practice Tuesday, Cha said he's going to take the safer route with his programs and attempt three quadruple jumps in the short program and free skate combined, instead of five that he did earlier in the season.

"My goal at this competition is to skate clean programs," Cha said. "I won't force the issue too much."

Cha added he has put memories of poor results, both from last year's Four Continents and from the early part of this season, out of his mind.

"I am going in with a clean slate," Cha said. "I am trying not to put too much pressure on myself."

While Cha still represents the host country's best medal hope, any path to the podium will likely go through Yuzuru Hanyu, the two-time defending Olympic champion from Japan.

In addition to his two Olympic gold medals, Hanyu has claimed two world titles and four Grand Prix Final titles. He has yet to win a Four Continents gold, with three silvers in three appearances so far.

Both Cha and Hanyu train with famed Canadian coach Brian Orser in Toronto. The South Korean teen said he and the Japanese star have had some small talks over the past couple of weeks and added, "I hope we can all do well here." 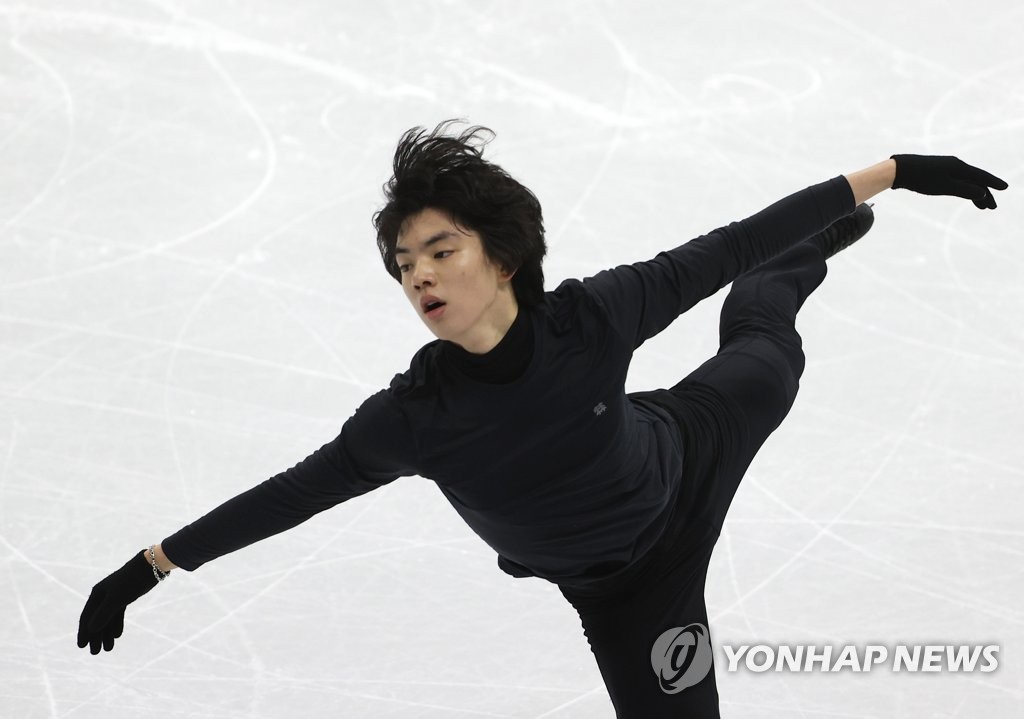 Jin Boyang of China, the 2018 Four Continents champion, and Jason Brown, the reigning U.S. national silver medalist, will try to keep Hanyu away from the top of the podium.

The competition will open at 11 a.m. with the rhythm dance portion of ice dance, followed by the pairs short program and the ladies' short program.

Friday will feature free dance in ice dance and the men's short program. The free programs for both the ladies' singles and the pairs will be Saturday. The men's singles champion will be crowned after Sunday's free skate.