"The company and the union are in consultations for a possible suspension of additional lines at its Ulsan plants, depending on future developments of the coronavirus," he said. 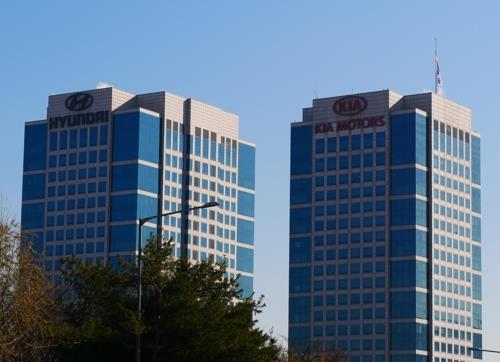 Kia Motors Corp., which is 34 percent owned by Hyundai, started reducing output at its plants in Hwaseong and Gwangju, outside of Seoul, for the same reasons, according to the union.

Kia has seven domestic plants -- two in Gwangmyeong, three in Hwaseong and three in Gwangju -- and seven overseas ones -- three in China and one each in the U.S., Slovakia, Mexico and India. Their overall capacity reaches 3.84 million units.

So far, South Korea has reported 15 confirmed coronavirus cases as of Tuesday.