"A long-standing record on Billboard's Social 50 chart has been broken, as BTS spends its 164th week atop the list dated Feb. 8," besting Justin Bieber's 163, Billboard said on its website Tuesday (Korean Time).

BTS first landed on the chart in October 2016. The boy band has stayed atop the listing every week since July 2017.

This made BTS the first artists ever to top the nine-year-old chart for both 100 and 150 straight weeks. 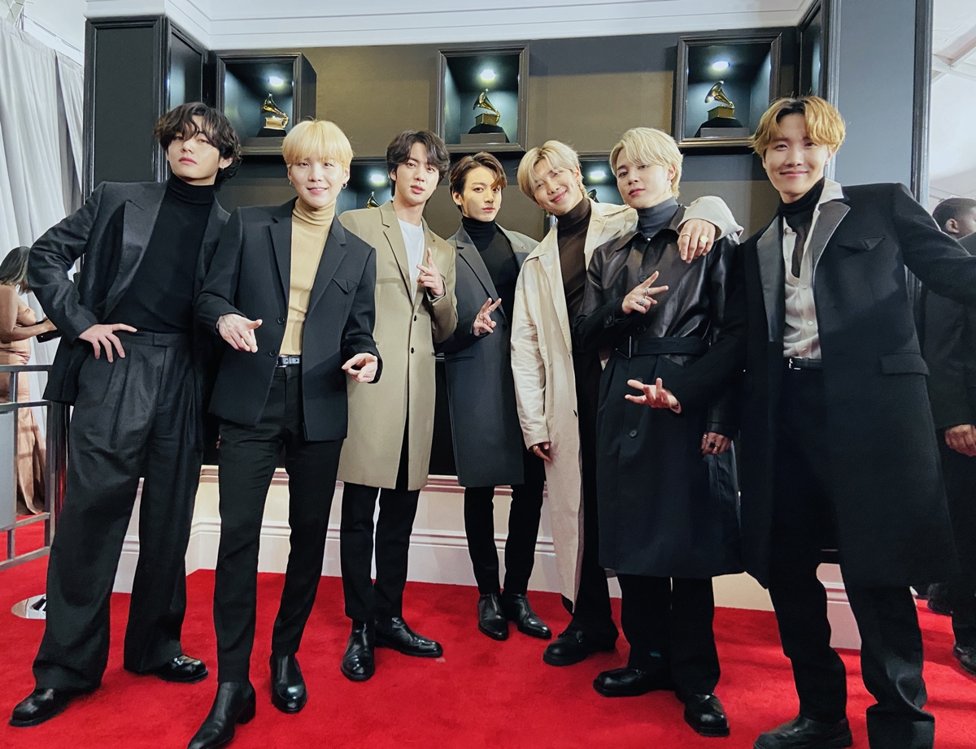 "For the Feb. 8-dated ranking, BTS didn't rest on its laurels to snag the No. 1 record. The K-pop boy band was up in nearly all chart metrics, led by a 69% jump in Facebook page likes and a 29% boost in Twitter mentions," Billboard said, quoting Next Big Sound.