YEONGJONGDO, South Korea, Feb. 4 (Yonhap) -- With the entry ban taking effect Tuesday against non-Korean travelers coming from or through China's Hubei Province, tensions are running high at Incheon International Airport, the gateway to Seoul, where an army of hundreds of customs and health officials are mobilized at the airport's three "China-only" arrival counters to detect passengers with suspected symptoms of the new coronavirus. 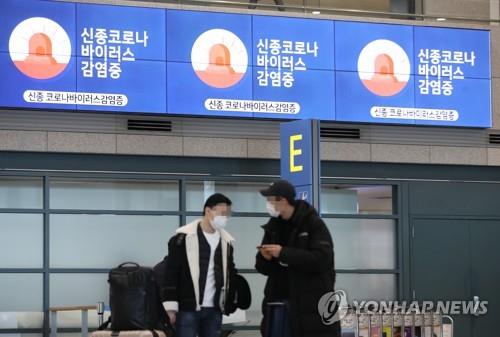 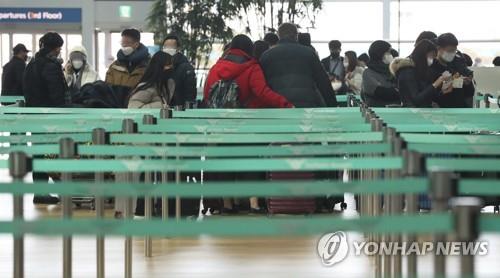