SEOUL, Feb. 4 (Yonhap) -- South Korea on Tuesday confirmed its 16th case of novel coronavirus infection, with the latest patient being placed under quarantine.

The Korea Centers for Disease Control and Prevention (KCDC) said the patient, a 42-year-old woman, had returned from a trip to Thailand on Jan. 19 and started feeling chills on Jan. 25. Her condition has not improved despite receiving treatment, so she was tested for the viral infection on Monday with the test results coming up positive.

The KCDC said that she has been placed in quarantine with efforts underway to find out where she has been and whom she met, to see if they too have symptoms.

He was the second person to have been tested with the virus after the first incident was reported on Jan. 20. 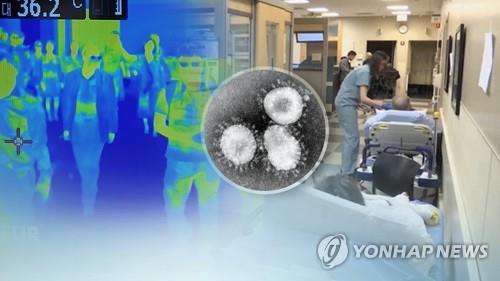