The KCDC said that she has been placed in quarantine with efforts under way to find out where she has been and whom she met, to see if they too have symptoms. Tracing her steps is crucial as she moved around freely for some two weeks after her return and could have inadvertently infected others.

The agency, however, said that it is not considering designating Thailand as a travel-restricted country because of this case. 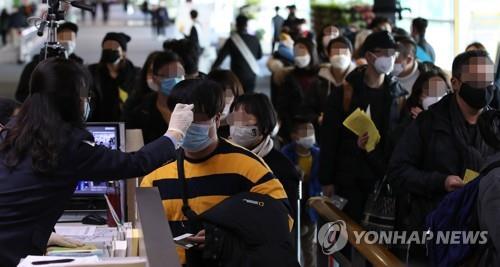 The man is known to have contacted 666 people here, and infected his wife, the country's 14th case.

The KCDC said that as of early Tuesday, the virus that is thought to have originated in Wuhan, China, claimed 426 lives globally, while infecting over 20,600 people in 27 countries. The confirmed deaths have all been in China with the exception of one fatality reported in the Philippines. 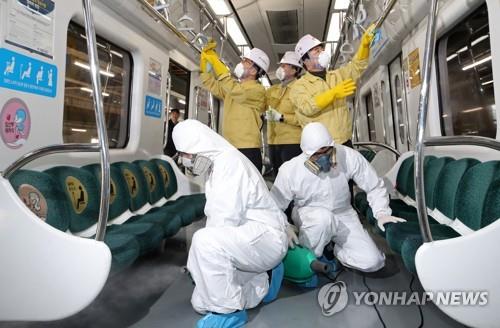