Stressing Beijing's "capability and resolve" to combat the virus that emerged late last year in the Chinese city of Wuhan in Hubei Province, Xing made the appeal on the day Seoul's travel ban on foreigners, who have travelled to the province in the past two weeks, took effect. 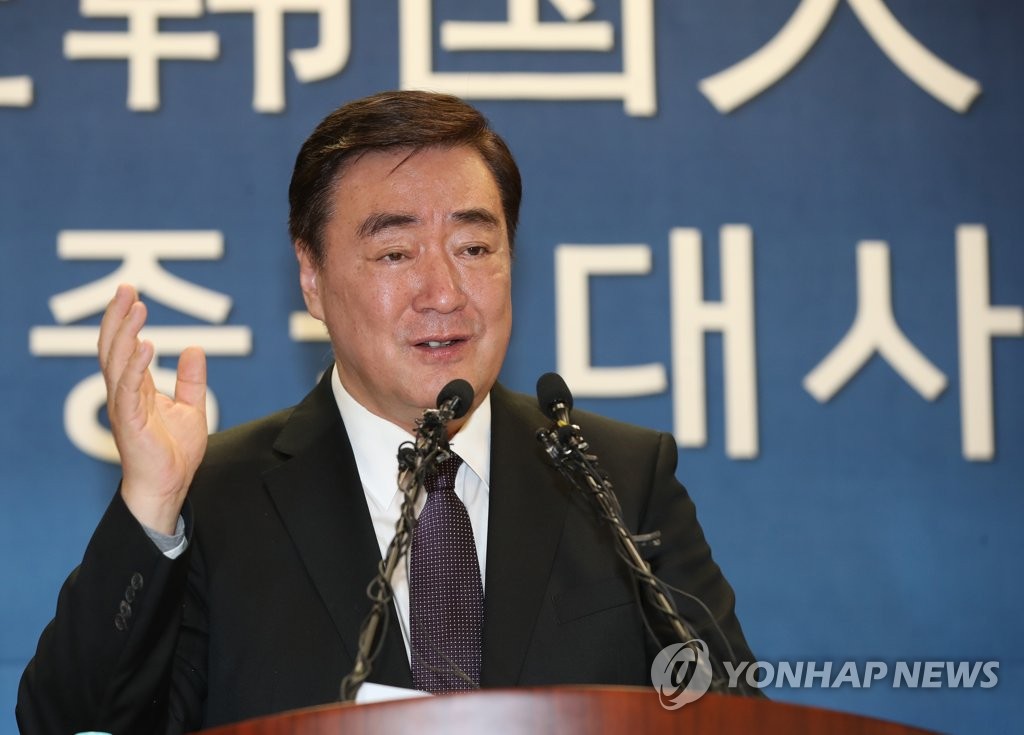