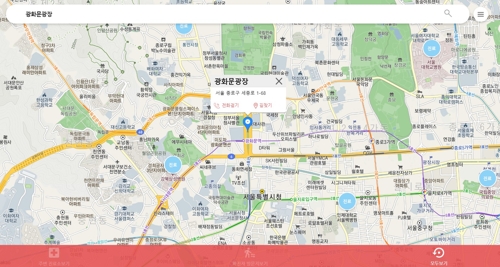 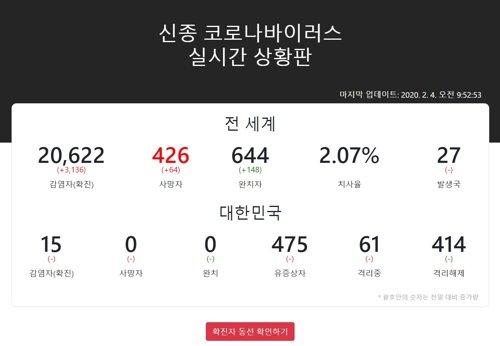 It is checking 129 people for the contagious virus and monitoring 1,318.

People who have symptoms of the new coronavirus can call 1339, a service run by the Centers for Disease Control and Prevention Korea. Translation services are provided.

Foreign nationals in the country can also call 1345 any time of day for general inquiries related to the virus.