SEOUL, Feb. 4 (Yonhap) -- North Korea has put minister-level officials in charge of its nationwide fight against the new coronavirus, Pyongyang's official newspaper said on Tuesday, amid growing concerns over the global spread of the potentially deadly virus.

The move is the latest in a series of North Korean measures to prevent the spread of the virus that originated in the central Chinese city of Wuhan in late December.

"Our party has taken additional steps so as to help relevant units under the central emergency quarantine office to increase their capacity, organize business, find any loopholes in preventive efforts and draw up thorough countermeasures," the Rodong Sinmun said. 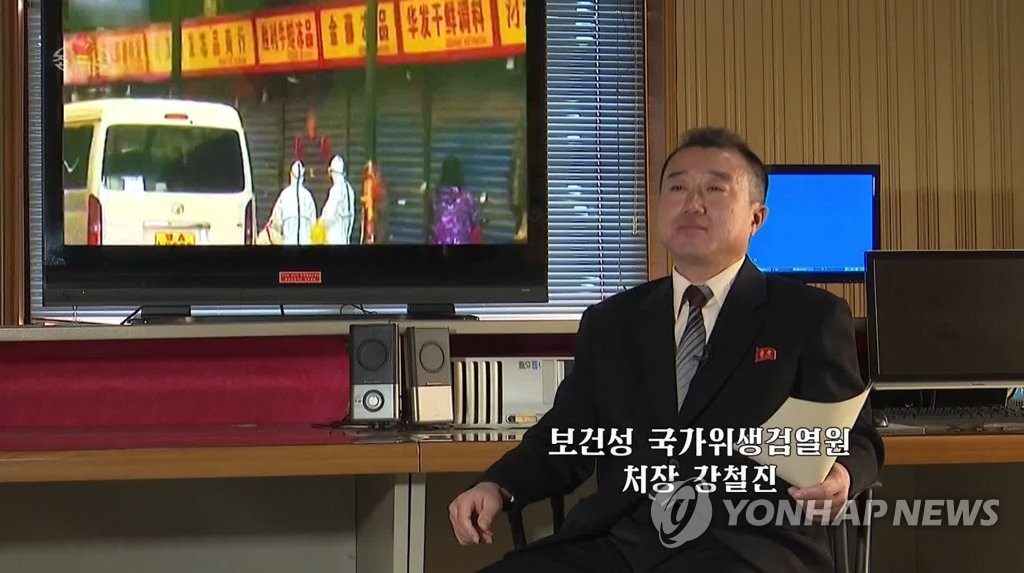 "Those units have become stronger as they were composed of responsible workers of the cabinet secretariat, the health ministry, the agriculture ministry, the commerce ministry … and they were asked to prioritize their work over anything else," it added.

"Responsible workers" in North Korea usually refers to high-ranking officials in charge of ministries and government organizations. The paper did not provide details of those assigned to lead each unit of the central emergency office.

The paper added that North Korea is also deploying around 30,000 health officials every day to conduct checks on its citizens, increase public hygiene and stave off infection.

Later in the day, Russia's Tass news agency reported that North Korea's foreign ministry has ordered travel restrictions on foreign diplomats entering and exiting the country. Entry to Pyongyang is only permitted after a 15-day quarantine at entry points, it added.

Citing the Russian Embassy in Pyongyang, the report also said that North Korea instructed all foreign diplomats to stay at their embassy buildings and not leave its diplomatic quarters until Feb. 15.

The communist state will indefinitely suspend services provided to foreigners at hotels, shopping stores, restaurants and some public spaces in Pyongyang, it added.

Earlier, it was reported that North Korea has stepped up its efforts to block the outbreak of the virus by shutting down all its air and rail routes across its borders with China and deciding to keep all foreigners arriving in the country via China isolated for up to one month. 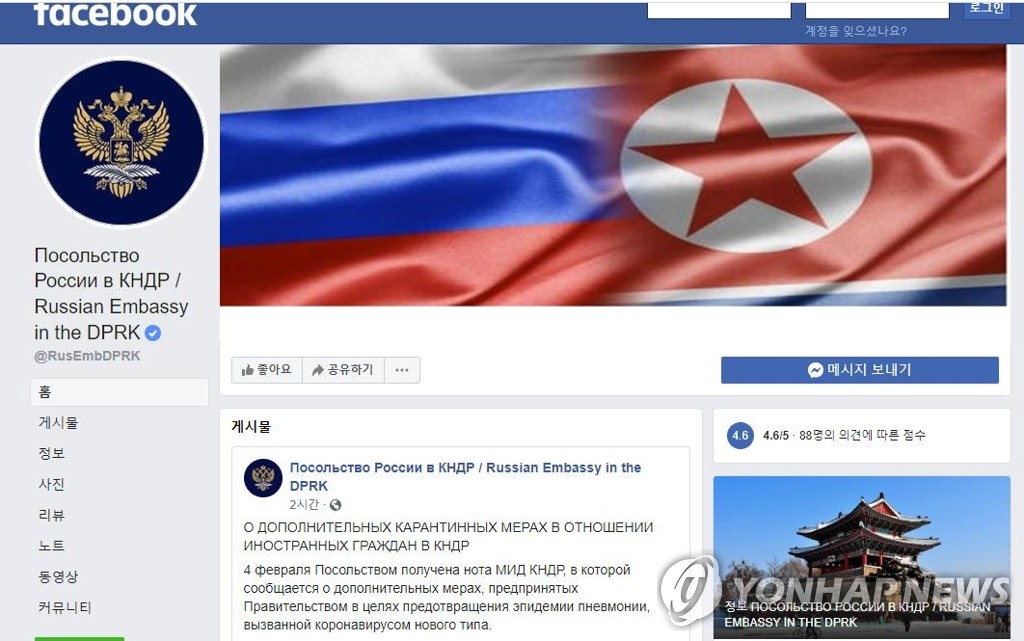 Last week, North Korea declared the launch of a national emergency system against the new virus, calling such preventive efforts a "political matter" that could determine the fate of the country.

North Korea has yet to confirm any coronavirus outbreak, though the virus has been spreading fast in China and many other countries. In China alone, the virus has killed more than 420 people and infected over 20,000.