Tata Daewoo will launch at least three light truck models weighing 2.5 tons to 3.5 tons per vehicle to achieve a market share of 30 percent in the domestic light truck market in the next five years, Tata Daewoo President and Chief Executive Kim Bang-shin said in a press conference. 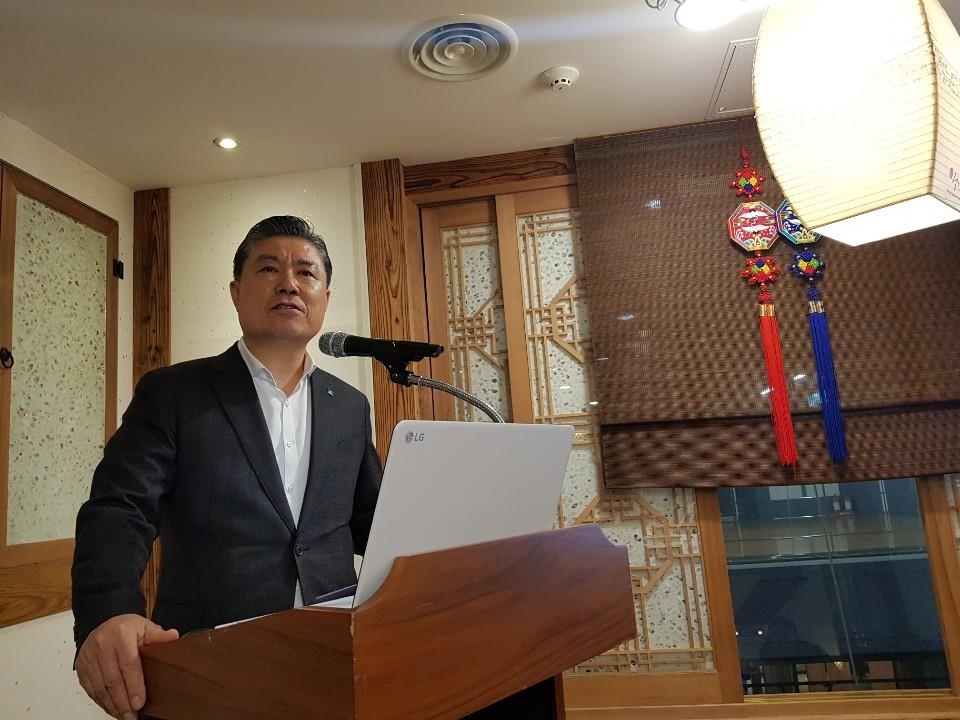 The president said the company is also considering adding a liquefied natural gas-powered light truck to the lineup.

"Our market share in the medium and heavy truck markets fell to 22-23 percent from 30 percent in 2016 and 2017. We are aiming to boost sales by diversifying our truck lineup in coming years," he said.

Tata Motors acquired a 100-percent stake in the automotive business unit of now defunct Daewoo Group in April 2004 and changed the name into Tata Daewoo.

Tata Daewoo is headquartered in Gunsan, 270 kilometers south of Seoul, and has a 23,200 unit-a-year plant and exports trucks to over 60 countries.

The company's didn't provide any earnings figures or sales numbers for the 2019 fiscal year that ends in March, or year-ago figures.