A sellout crowd of 65,000 filled the Seoul World Cup Stadium in July 2019 for an exhibition match between a K League All-Star team and Ronaldo's team, Juventus FC.

The football icon, however, remained seated on the bench throughout the game, disappointing fans who had eagerly waited to see him play.

Angry fans went online, arguing Ronaldo had ignored local fans. The K League also demanded an apology from Juventus and The Fasta, a local agency that organized the match.

On Tuesday, a district court in Incheon, west of Seoul, ruled in favor of two fans who filed a compensation suit against the marketing agency, ordering it to pay each of them 371,000 won (US$312).

The football fans had demanded compensation, claiming that the agency's advertisement that guaranteed Ronaldo's appearance was an exaggeration and a fraud.

The judge who handed down the ruling did not elaborate on how the amount was determined.

This is not the only case where fans have demanded compensation for the Portuguese star's failure to appear in a game. In a separate case, 87 fans filed a suit at the Seoul Central District Court, demanding 950,000 won in compensation for each person. 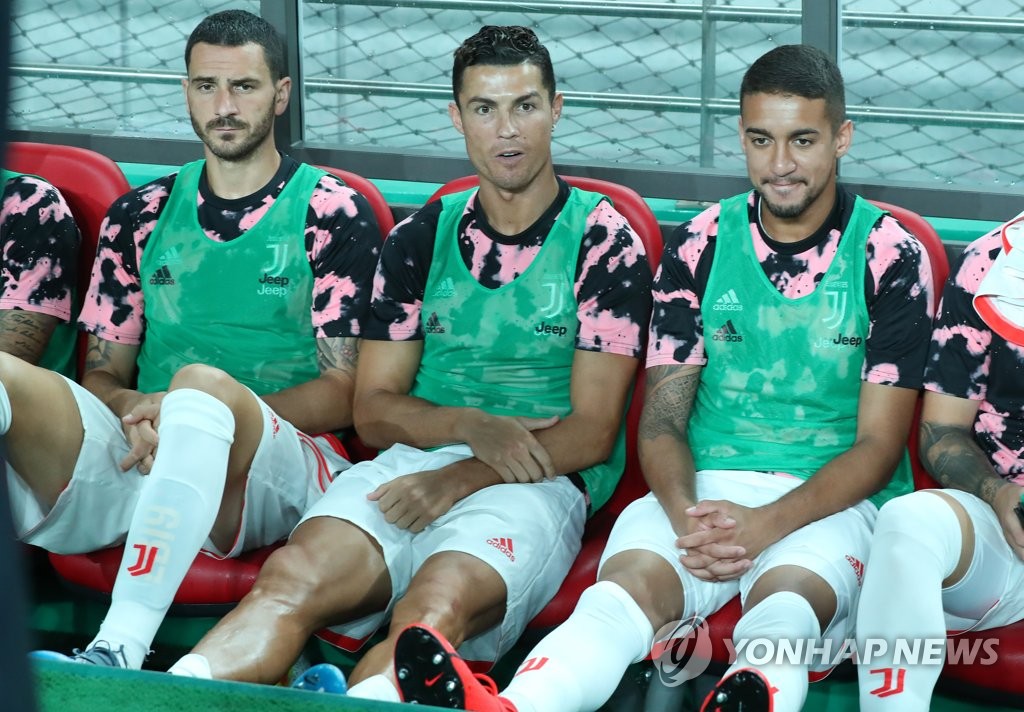