SEOUL, Feb. 4 (Yonhap) -- The presidential office Cheong Wa Dae dismissed a news report Tuesday that Chinese President Xi Jinping's plan to visit South Korea is being delayed to June due to the outbreak of a new coronavirus.

A local newspaper reported that Cheong Wa Dae has been pushing for Xi's trip to Seoul between March and April, but the plan is being put off to June as China focuses on containing the spread of the virus.

President Moon Jae-in's office said the report is not true since it has never specified the timing of Xi's trip.

"Details about the timing are under consultation between Seoul and Beijing. Both sides will jointly announce the result once they finish consultations," he added. 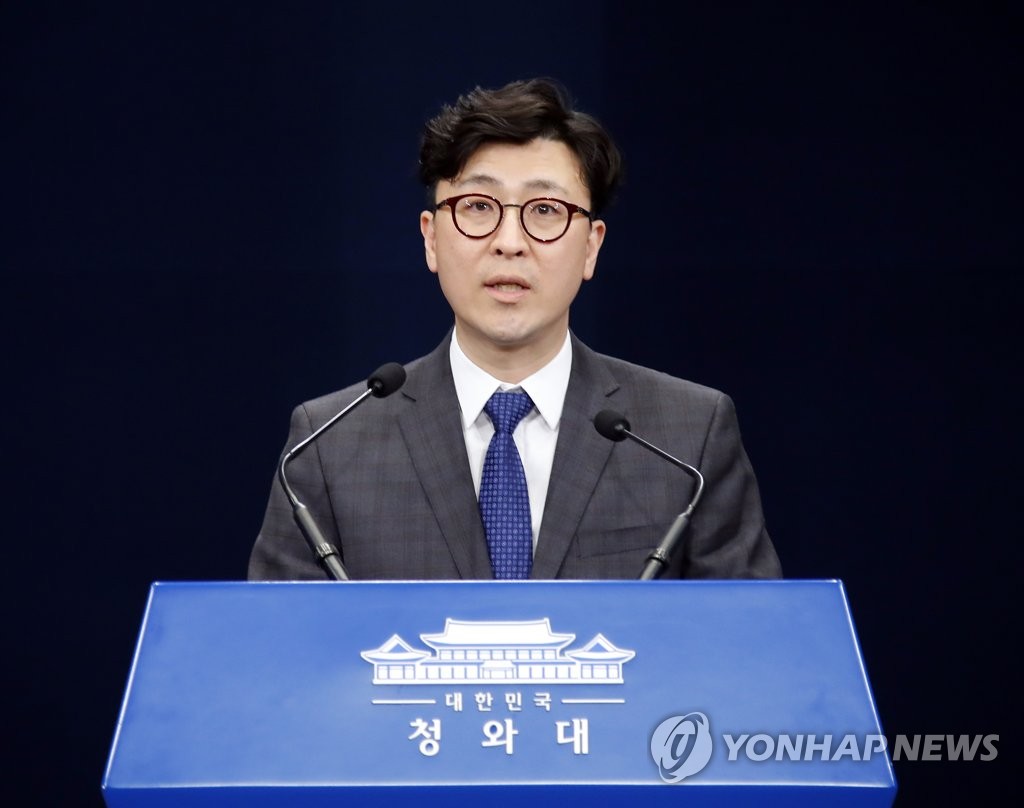 Earlier in the day, new Chinese Ambassador to South Korea Xing Haiming called for making a "scientific" decision to combat the novel coronavirus in line with the U.N. health agency's recommendations against unnecessary travel restrictions.

His press briefing here coincided with South Korea's imposition of an entry ban on foreigners who visited China's Hubei province in the past 14 days starting on Tuesday.

As for some critics' views that Xing issued a thinly-veiled criticism of the Korean government's measures, a Cheong Wa Dae official said his remarks apparently indicated the need for cooperation between Seoul and Beijing.

"We think the matter needs to be discussed from a broader context," the official said on the background.

"China is South Korea's largest trading partner. This issue should be resolved through communication and close cooperation."