South Korea is pushing to cooperate with North Korea in fighting the virus, as it wants to help Pyongyang stem its spread across the border. Seoul has confirmed 18 cases of coronavirus infection.

"The government's stance is that it is necessary to cooperate between the South and the North in blocking and coping with the spread of an infectious disease," Yoh Sang-key, the unification ministry's spokesperson, told a regular press briefing.

"But we are currently looking into relevant developments, including the situation in South Korea," he added, when asked if there is any "scenario" by which the government will push for cooperation with the North in jointly fighting the spread of the virus.

Last week, the two Koreas suspended the operation of a joint inter-Korean liaison office in the North's border town of Kaesong in a precautionary attempt to block its spread across the border. 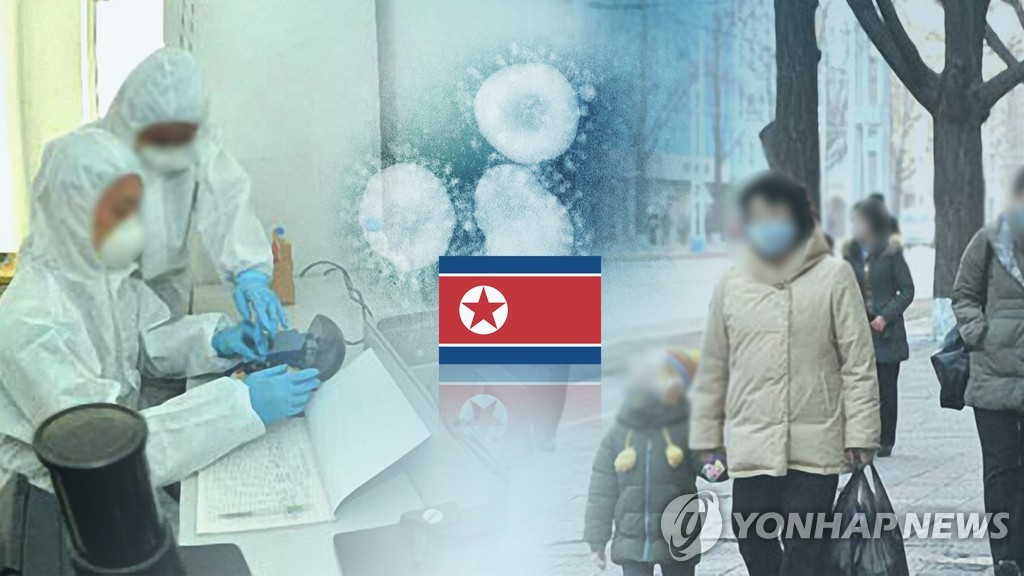