SEOUL, Feb. 5 (Yonhap) -- South Korea said Wednesday it will hold a series of meetings with counterparts in Russia and Azerbaijan this week as part of the country's drive to forge deeper ties with emerging countries of Eastern Europe and Central Asia.

A South Korean delegation of trade officials plans to discuss ways to promote exchanges of goods and services, according to the Ministry of Trade, Industry, and Energy.

South Korea has been seeking to expand cooperation with Russia, especially in materials, parts, and equipment segment on top of the traditionally strong ties in the shipbuilding and automobile industries. 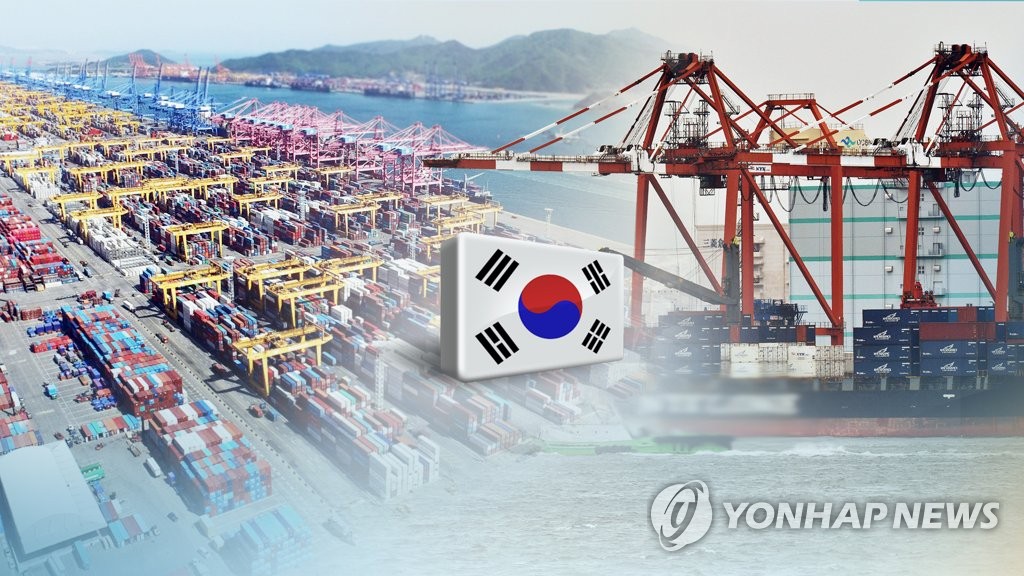 The visit is also aimed at preparing for the celebration of the 30th anniversary of establishing its diplomatic relations with Russia in 2020.

The country's total outbound shipments fell 10.3 percent last year to US$542.4 billion due mainly to a slump in the global chip market coupled with the lengthy trade feud between China and the U.S.

South Korea said earlier it will aim to reach a free-trade agreement (FTA) with Russia in the service and investment segments in 2020. Seoul and Moscow kicked off their negotiations in June last year.

The talks are anticipated to bolster South Korea's efforts to also launch separate free trade talks with the Eurasian Economic Union (EAEU), which has Russia, Armenia, Belarus, Kazakhstan and Kyrgyzstan as members.

The South Korean delegation will visit Azerbaijan on Thursday, where the two countries will discuss cooperation on healthcare, information-communication technology and agricultural projects.

South Korea said it wishes to play a role as a major partner in Azerbaijan's efforts to diversify its industrial portfolio and ease its economic dependence on shipments of natural resources.

President Moon Jae-in set up the Presidential Committee on Northern Economic Cooperation in May 2017 to spearhead a diplomatic campaign to strengthen economic and other cooperation with nations in those areas.