SEOUL, Feb. 5 (Yonhap) -- South Korea on Wednesday confirmed two more cases of the novel coronavirus, bringing the total here to 18, with one of the latest cases involving a patient who had returned from Singapore amid concerns over the illness spreading from countries other than China. 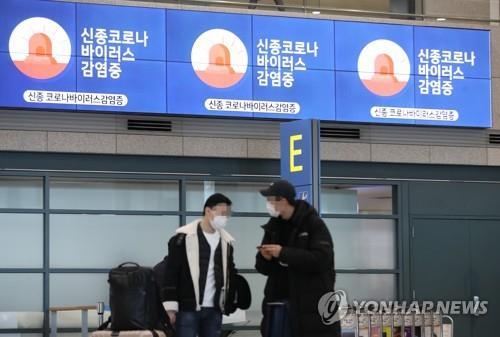 Of the confirmed cases in South Korea, three are believed to have been infected during stays in countries other than China. 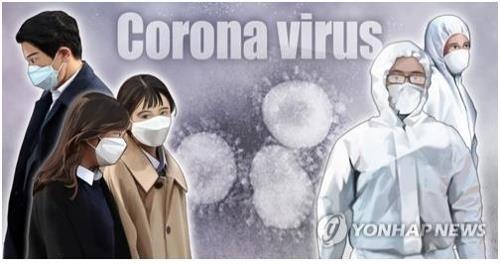