SEOUL, Feb. 6 (Yonhap) -- Lee Woong-jin, chief of South Korean matchmaking company Sunoo, has an ambitious plan to set up a political party this month, focused on addressing the nagging problem of the low birth rate.

Lee has publicly vowed to tackle young people's reluctance to tie the knot and the country's low birth rate as he prepares to establish the Marriage for Future Party for the April parliamentary elections.

"Targeting the voter groups of singles and married couples, the envisioned party will focus on down-to-earth activities, armed with experts on women, youth and family issues," Lee said. 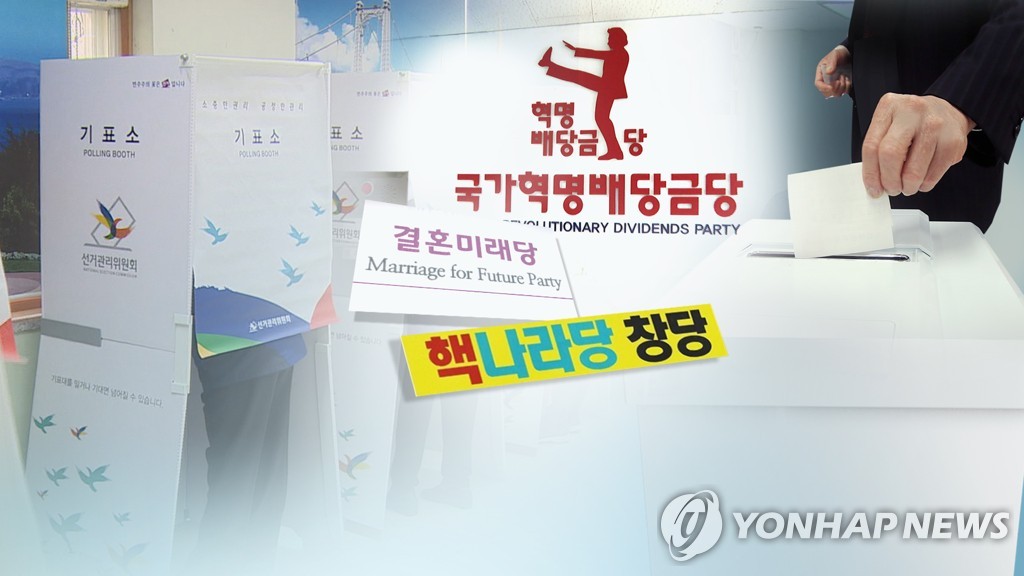 In the run-up to the April 15 elections, new minor parties and organizations preparing to create political parties have sprung up.

The number of political parties registered with the National Election Commission, the election watchdog, reached 39 as of Wednesday. The number of groups preparing to set up parties came to 22.

The figure compared with 26 parties recorded right before the general elections in April 2016.

The main reason for the current boom has its roots in the National Assembly's passage of an electoral reform bill that centers on adopting a new proportional representation (PR) system.

"There is an increase in smaller parties that seek to cater to specific voters with diverse mandates as existing political parties cannot accommodate people's various demands," Ko Jin-dong, a political analyst, said.

"Against this backdrop, the revised election law has served as a catalyst for the emergence of minor parties," he said.

In late December, the National Assembly passed an electoral reform bill to introduce a mixed-member proportional representation scheme and lower the voting age, after months of political wrangling.

Under the new election rules, the number of directly elected seats and PR slots will remain unchanged at 253 and 47, respectively, in the 300-member National Assembly.

But the method of distributing PR seats will be changed in a way that better reflects votes cast to parties. This could work favorably for minor parties underrepresented in politics. 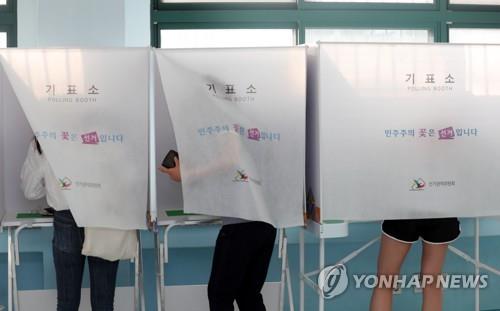 Sunoo chairman Lee unveiled measures to encourage more Koreans to get hitched as a prolonged economic slowdown is holding young people back from getting married. He is eyeing six PR seats in the upcoming elections.

His envisioned party pledged to provide free matchmaking services to all people and offer "wedding incentives" worth 30 million won (US$25,316). It plans to support rental apartments for newlyweds for a maximum of 10 years, depending on income levels, and to build some 1,000 public nurseries for dual-income families.

Huh Kyung-young, a former presidential candidate who claims to have an IQ of 430, established the National Revolutionary Dividends Party last year and unveiled a list of unconventional pledges.

He vowed to pay 1.5 million won per month to each person aged over 20 after saving half of the national budget. He also seeks to move the United Nations headquarters to the inter-Korean border truce village of Panmunjom.

Kwon Ki-jae, who once headed an environmental civic group, plans to set up "Let's Go! Green Party" to promote the reduction of waste and protect the environment.

"To resolve the waste issue, we will have lawmakers specializing in environmental issues sit on the parliamentary environment committee," Kwon said.

A scandal involving former Justice Minister Cho Kuk prompted a group that claims to be disillusioned with "corrupt liberals and brazen conservatives" to prepare to create the Brand New Party. The group said it consists of people aged in their 20-40s.

A panel seeking to launch the Nuclear Party pledged to have the country withdraw from the Nuclear Non-Proliferation Treaty (NPT) and push for building nuclear weapons in a bid to counter North Korea's nuclear arsenal. 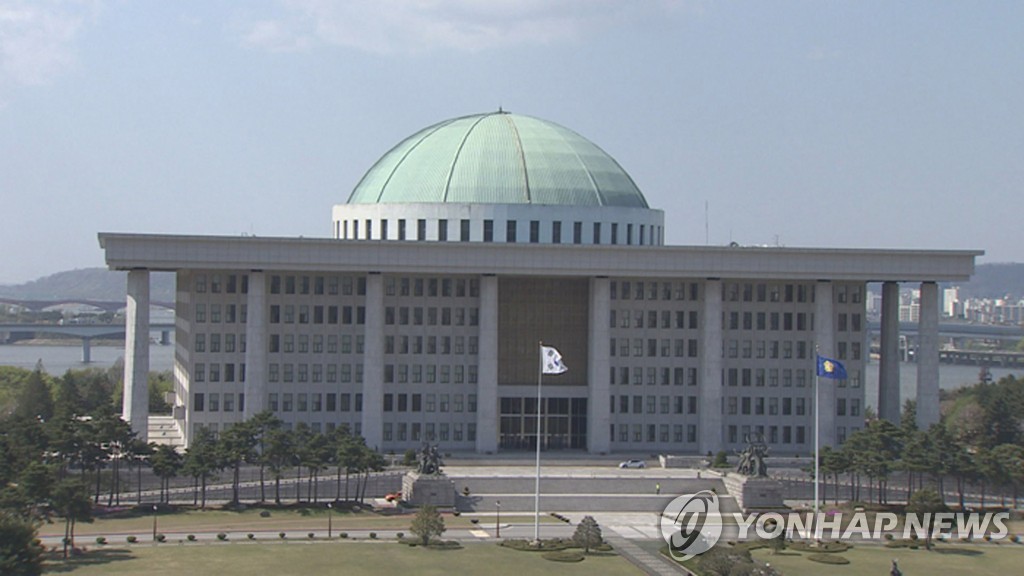 Despite their ambitious goals, experts cast doubts about the possibility for minor parties to win parliamentary seats in the upcoming elections.

"Voters may sympathize with minor parties' campaign pledges. But it is a different matter as to whether voters will actually cast ballots for them," analyst Ko said.

Under the election rules, PR slots will be only distributed to a political party that garners more than 3 percent of popular votes cast to parties.

In 2016 parliamentary elections, 16 small parties, including Green Party Korea, won less than 1 percent of the vote, excluding the Christian Liberty Party with 2.63 percent.

Kim Chae-seung, a 32-year-old office worker, said he thinks it is natural for small parties to operate in a democratic society.

"But including me, many people are not likely to vote for such parties. Their emergence will have a marginal impact on the elections," he added.