SEOUL, Feb. 5 (Yonhap) -- The government on Wednesday advised universities to postpone the start of the spring semester in its latest efforts to curb the spread of the new coronavirus.

Under the non-binding recommendation, schools will be able to decide how long they will postpone the new semester depending on their portion of international students, including Chinese nationals.

As part of measures to counter the contagious virus, the ministry said it plans to ask students and staff who have visited China's Hubei province to isolate themselves for 14 days, known as the maximum incubation period for the virus.

The isolation period will not be counted as absent days to minimize the impact on students' academic results, according to the ministry's recommendation.

The measure comes as South Korea is grappling to fight the novel coronavirus that has infected 18 people here so far.

In efforts to prevent the virus from further spreading, a majority of universities based in the country's capital have canceled graduation ceremonies initially scheduled for February. 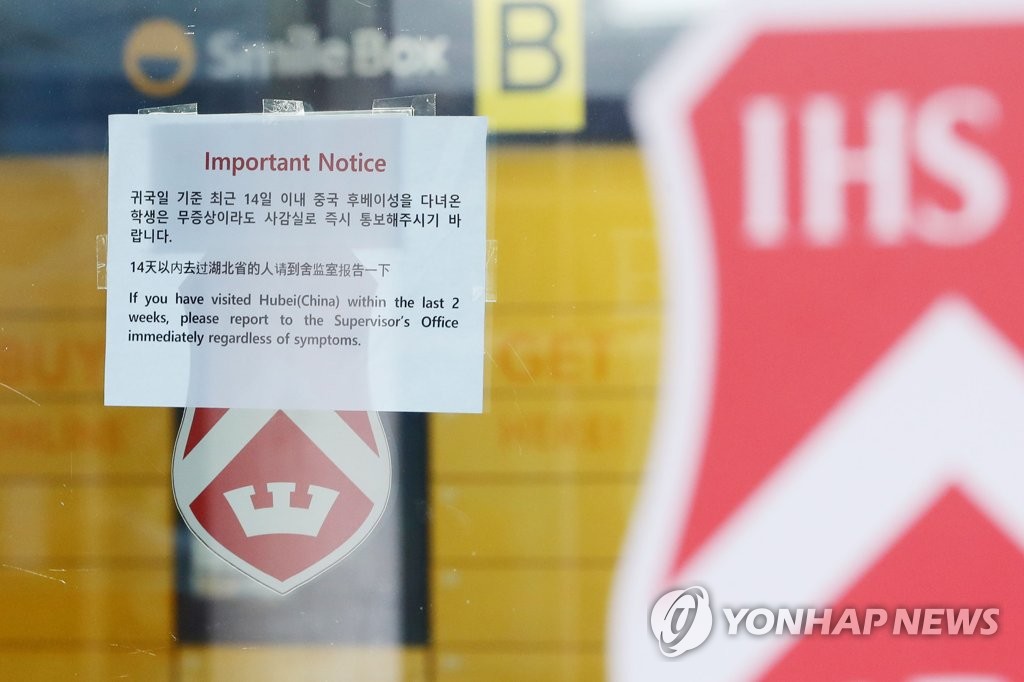 Earlier this week, Yonsei University in Seoul posted an online notice, saying it is calling off key school events, including the graduation ceremony and a welcome event for freshmen, to "prevent the spread of the new coronavirus."

Sangmyung University has scaled back its graduation ceremony by limiting attendance to a minimum number and distributing videos of the ceremony instead.

An even larger number of schools have canceled entrance ceremonies for students beginning their college life in March.

Schools have been on alert as some Chinese students returned here after recently spending their winter vacation in their home country.

A total of 9,582 Chinese students arrived in the past two weeks as of Feb. 3, according to the ministry.

There are also students who were not able to return after the government imposed an entry ban on foreigners who have traveled through or from Hubei province since Jan. 21.

Some schools announced plans to postpone the semester before the ministry's announcement.

In 2019, there were 71,067 Chinese students enrolled in local colleges and universities, accounting for 44.4 percent of all international students, according to data by the Korean Educational Statistics Service analyzed by Haneul Education Corp. 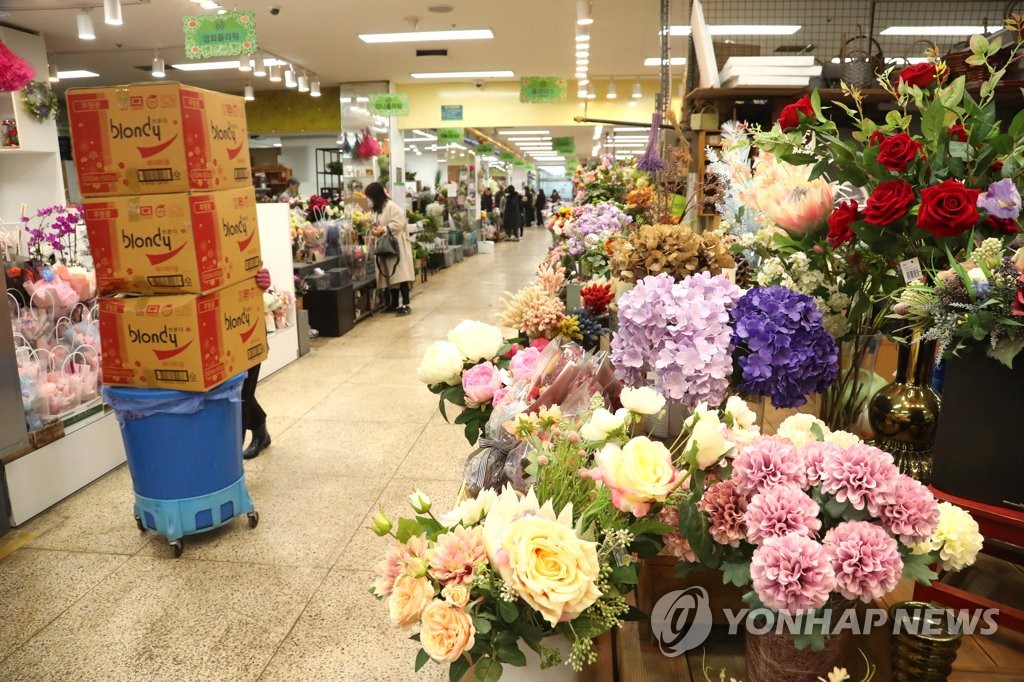