SEOUL, Feb. 5 (Yonhap) -- The spread of coronavirus in China is likely to push up prices of semiconductors and display panels, analysts said Wednesday, amid possible supply chain disruptions of key industrial materials.

China, where the outbreak originated, is home to manufacturing facilities of many of South Korea's major tech firms, including Samsung Electronics Co. and SK hynix Inc.

The companies said they are trying to keep their plants in China running amid the spread of the deadly coronavirus, while setting up contingency plans to prepare for the worst situation.

So far, 490 people have died of the coronavirus, with over 23,000 confirmed cases around the world.

Industry observers said that chip production in China is expected to see a limited impact from the coronavirus as factories there are operating as usual.

"Basically, chip production depends more on utilization of facilities rather than human labor," Lee Seung-woo, an analyst at Eugene Investment & Securities Co., said. "Since they are far away from Wuhan, there will be no direct impact." 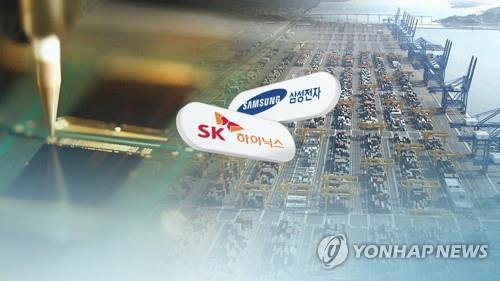 Market research firm TrendForce also predicted recently that overall production of memory chips, such as DRAM and NAND flash, is likely to remain unaffected by the deadly virus in the short term, although it suggested that the companies need to monitor closely whether the potential spread of the virus can affect logistics and transportation systems in China and subsequently cause a nationwide material shortage.

Industry insiders said that what's more concerning at this point is a slowdown in chip demand in China, the world's largest semiconductor market, as the virus will hurt consumer sentiment in the world's second-largest economy.

"It's estimated that smartphone sales in China during the Lunar New Year holiday dropped more than 50 percent from a year ago," Lee said. "It's also important to monitor whether the Chinese government extends its national holiday period and affects the production schedules of handset makers."

China's Lunar New Year holiday started on Jan. 25 and usually lasts for a week, but Beijing recently decided to extend it until this week, with some cities considering further extension of the break.

As uncertainties are growing on both the supply and demand sides of the market, analysts predicted that chip prices will go up this year.

"Demand for chips has not disappeared, but been delayed," Lee Su-bin, an analyst at Daishin Securities Co., said. "Once demand recovers in the second half, prices of memory chips, particularly NAND flash, will sharply rise." 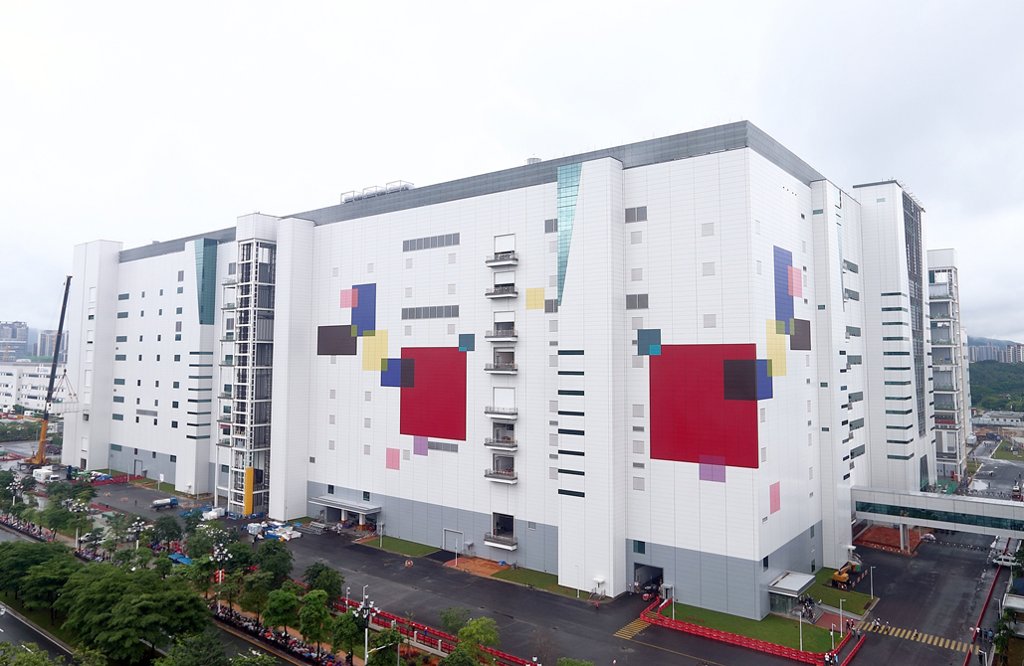 Unlike chipmakers, South Korean display panel producers are likely to see some production disruption from the coronavirus outbreak since the industry requires more of human labor, analysts said.

LG Display Co. said it has decided not to operate its display module plants in Yentai and Nanjing until Sunday, citing a labor shortage due to the Chinese government's Lunar New Year holiday extension.

Samsung Display Co. runs a plant in Suzhou, but has lowered its utilization rate, according to company officials.

Despite concerns of output cut, analysts, however, said the outbreak of the novel coronavirus could deliver a positive impact to display manufacturers since it can solve a supply glut in the LCD industry and push up product prices.

China accounts for 55 percent of global display panel production, according to market researcher IHS Markit, which also predicted that the utilization rate for China's LCD factories could drop by as much as 20 percent in February.

"Even though their production volume could be reduced, it's likely that the coronavirus will deliver a negative impact on display makers' earnings since display panel prices could go up," Chung Won-suk, an analyst at Hi Investment & Securities Co., said.

Local display makers have been trying to convert its LCD production facilities to OLED facilities in recent years as Chinese manufacturers started to dominate the LCD industry.

Analysts predicted that LG Display's move to expand its OLED production could suffer since the company's plan to ramp up its Guangzhou could face delays due to the coronavirus outbreak. LG Display was expected to fully operate its Guangzhou OLED plant in the first quarter.

Coronavirus outbreak to push up prices of chips, display panels

Coronavirus outbreak to push up prices of chips, display panels