The new emblem features the diamond-shaped face of the tiger against a rectangular background with blue and red outlines.

The national teams wore the South Korean flag as their shirt badge from 1954 to 2001, and then switched to the tiger crest in 2001. The previous emblem featured the whole body of the white tiger dribbling a football against a blue background. 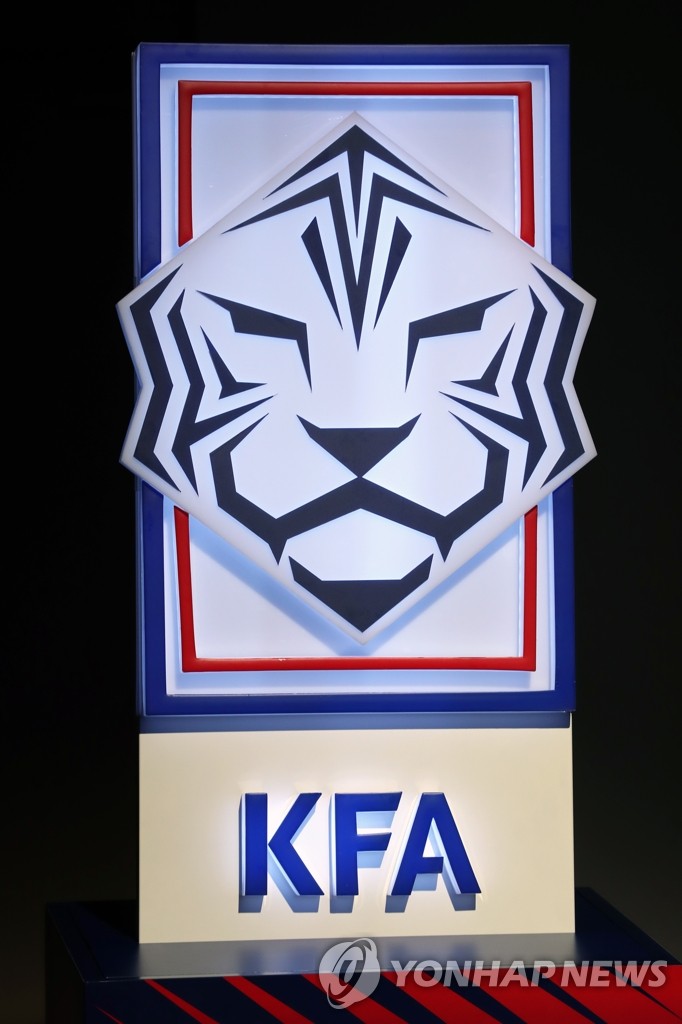 In the new emblem, designed by the Seoul-based firm Sam Partners, the whole body has been replaced by the face, with noticeably sharper features. According to Kang Zew-hyun, a designer at Sam Partners, the rectangle in the background represents a football field, with the blue lines indicating strength and the red lines meaning dignity. And the outlines of the face represent football formation and the KFA's desire to keep moving forward.

KFA President Chung Mong-gyu said he wanted to make sure football in the country keeps evolving, and adopting a new brand identity would be part of the process.

"In this fast-changing global football environment, staying put means falling behind," Chung said. "We're going to put on a new face and keep moving forward with a renewed sense of determination." 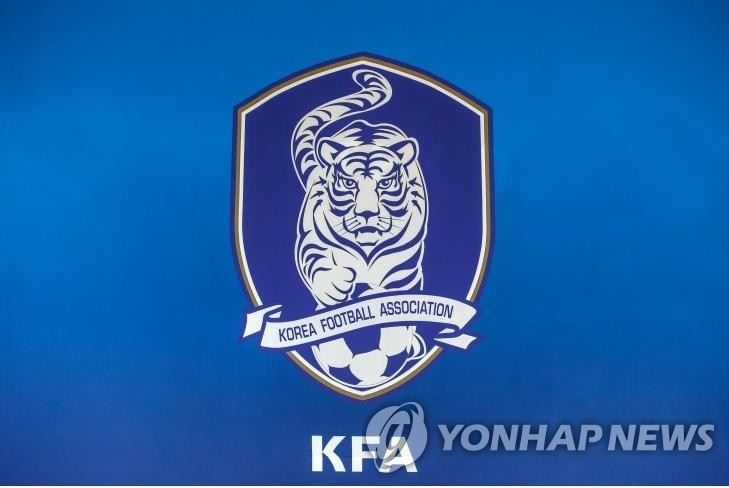