"Unfortunately, there has been a rise in social media posts that aggravate hate against the Chinese or Chinese nationals with Korean roots amid spreading fears over the new coronavirus," National Human Rights Commission of Korea Chairperson Choi Young-ae said in a statement.

South Korea has so far confirmed 18 cases of the new coronavirus, which first emerged in the Chinese central city of Wuhan. 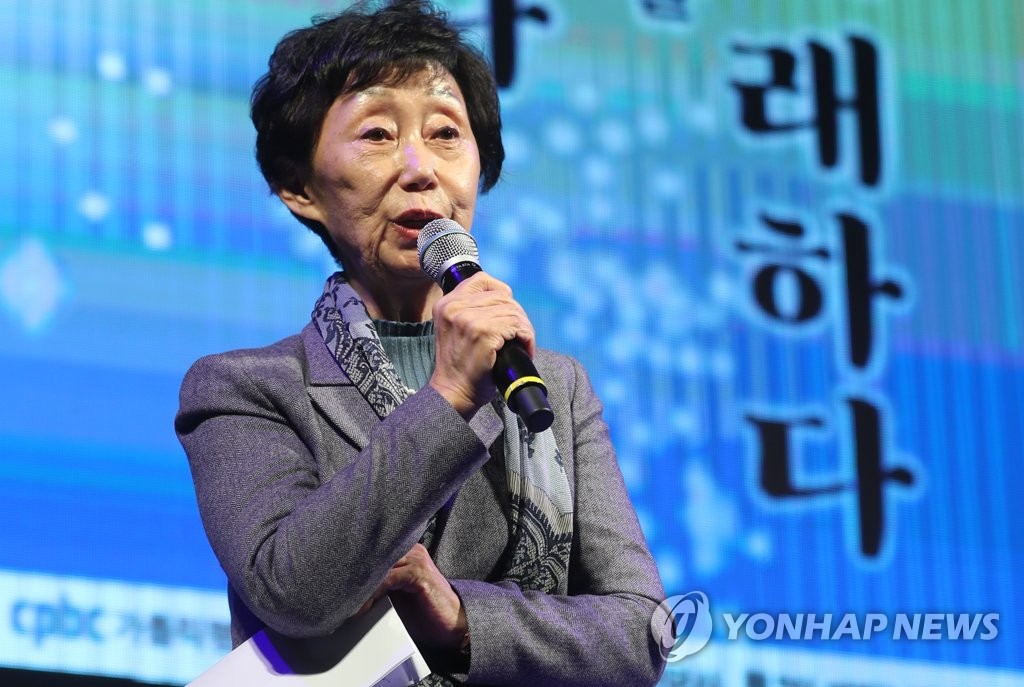 Referring to cases in which restaurants had banned Chinese customers from entering and the rise of false news claiming some Chinese people came here for free medical treatment, Choi said, "(It) not only delays reasonable measures for the crisis but also worsens social conflict."

The human rights chief also mentioned how Asians, including Koreans, have become the target of similar hate speech in some western countries.

"(I) hope we can overcome difficult times like this through love for humanity and solidarity instead of discrimination and the elimination of a certain group," Choi said.