The Zurich-based IIHF unveiled the list of six members of its 2020 Hall of Fame class on Tuesday (local time), with Chung, president of the Korea Ice Hockey Association (KIHA), as the lone honoree in the builder category.

According to the IIHF, Chung is the 64th builder to make it into the Hall of Fame and the very first Korean. The induction ceremony will be held in Zurich in May, following the IIHF World Championship.

Chung, the 64-year-old chairman of Halla Group, founded Anyang Halla as the first pro hockey team in South Korea in 1994, and played an instrumental role in creating the Asia League Ice hockey in 2003. He became KIHA's vice president in 2010 and then took over as president in 2013. 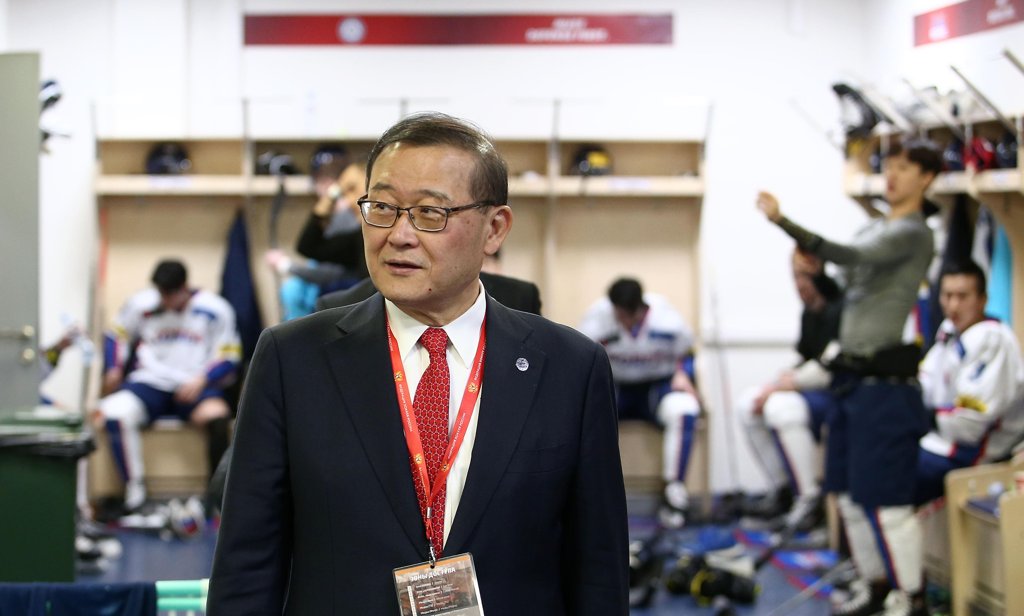 During Chung's watch, the men's national team hired former National Hockey League (NHL) defenseman Jim Paek as head coach. His arrival in 2014 set unprecedented progress in motion for men's hockey in the country. Coached by the two-time Stanley Cup champion, the men's national team earned its first-ever promotion to the highest level of the IIHF World Championship for 2018.

Chung was also the architect behind the joint Korean women's team at the 2018 Winter Olympics in South Korea's PyeongChang. It was the very first unified Korean team in any sport in Olympic history.

"This symbol of peace and non-political sporting participation came about thanks to the vision, ambition, and unwavering dedication of Chung Mong-won," IIHF noted on its website.

The five former players joining Chung in the 2020 class are: Ryan Smyth of Canada, Alexei Yashin of Russia, Mark Streit of Switzerland, Mathias Seger of Switzerland, and Kimmo Timonen of Finland.

All five left their marks at IIHF competitions and Olympics. Smyth, Yashin, Streit and Timonen also carved out long and successful careers in the NHL, leaving Seger as the only one in the group never to have played in the world's top league. 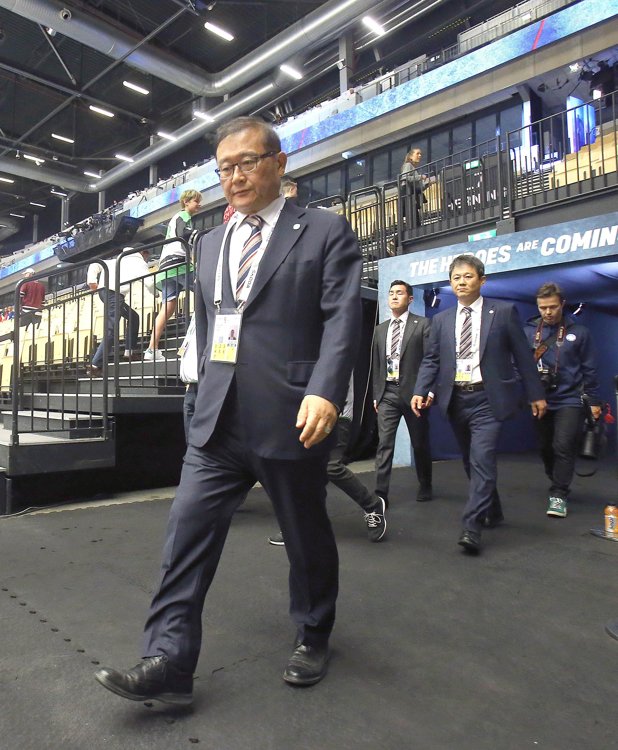 S. Korean ice hockey chief to be enshrined in Hall of Fame

S. Korean ice hockey chief to be enshrined in Hall of Fame