Net profit reached 210.4 billion won (US$177.2 million) on a consolidated basis last year, compared with 334.8 billion won for the previous year, the company said in a regulatory filing. 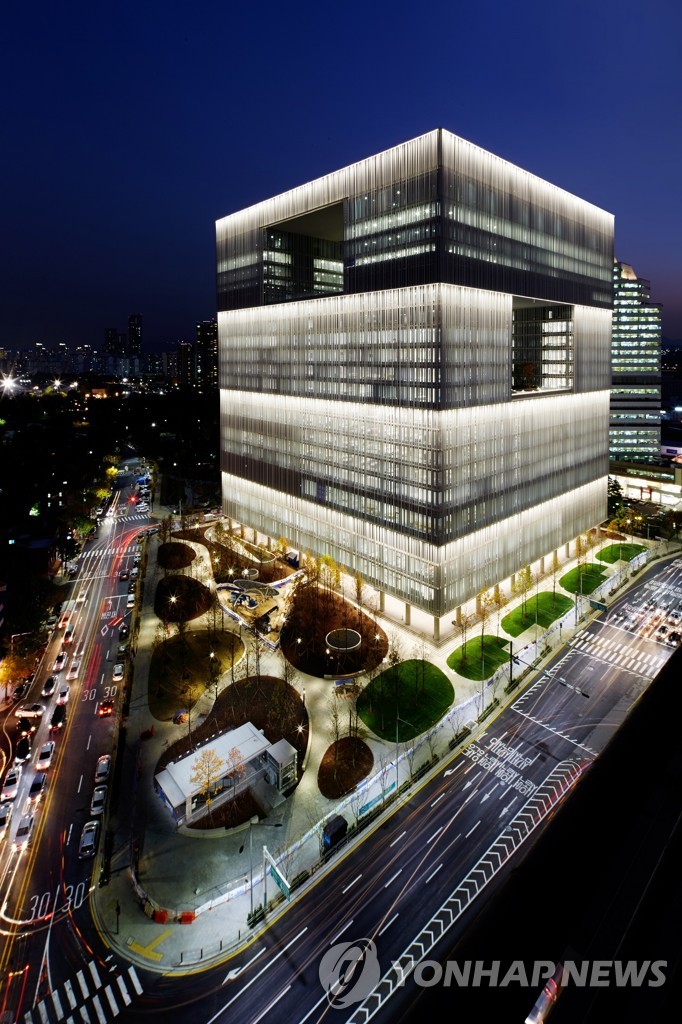 The company attributed the weak performance to increased marketing costs in the local market coupled with continued investment in overseas markets, such as North America and Europe.

The company said it is the first time the entire group has reaped over 2 trillion won in sales in overseas markets.

The cosmetics giant said it will continue to make inroads into global markets by diversifying its brand portfolio, especially in the fast-growing Asian market.