Kia unveiled the Sonet concept at the New Delhi Auto Expo, which runs Feb. 5-12. On Wednesday, it launched the localized Carnival multipurpose vehicle in the Indian market, the company said in a statement.

In August last year, Kia began to churn out a localized Seltos entry-level SUV at its Indian plant for the market there. 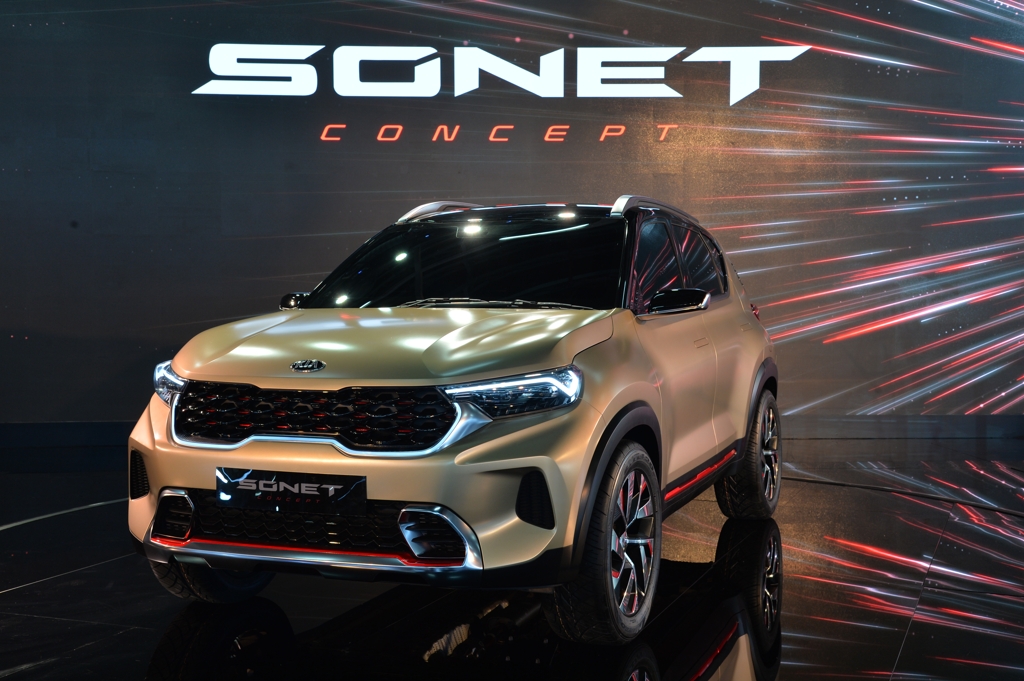 Kia to launch entry SUV 'Sonet' in India in H2

Kia to launch entry SUV 'Sonet' in India in H2