The U.S. Department of Commerce said it plans to impose a tariff of 3.45 percent to 4.81 percent on South Korean oil pipelines, far lower than the earlier proposal of up to 38.87 percent in June.

Oil pipelines are used to move crude and natural gas from oil fields. South Korean pipeline exports to the U.S. were valued at US$350 million in 2018.

The final decision will be delivered in May. 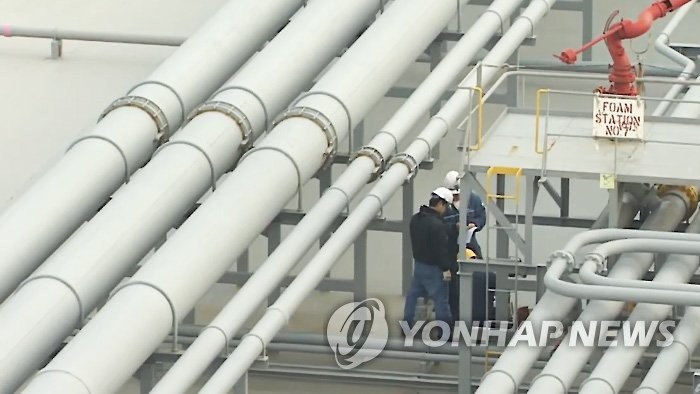 By company, the tariff for pipelines from Nexteel Co. came to 4.81 percent, followed by SeAH Steel Corp. with 3.4 percent and other firms with 3.99 percent.

Under the previous ruling, Nexteel's tariffs stood at a whopping 38.87 percent, while those for SeAH were 27.38 percent.

The U.S. department said the rates were based on the "particular market situation" regulations that allow for high tariff rates on goods from countries where export prices are believed to have deviated from those of the domestic market.