Under a plan, a shipping company can receive financial help, up to 60 percent of costs needed for building a ship, from banks, and South Korea's state-run Korea Ocean Business Corp. guarantees more than 95 percent of the loans. 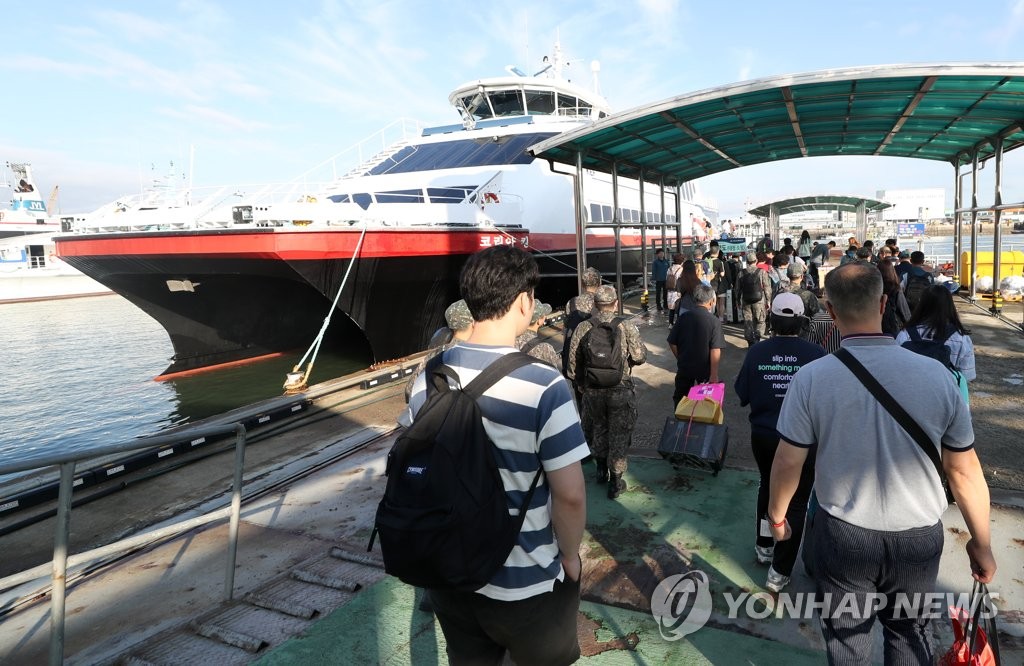 The move is part of South Korea's efforts to strengthen maritime safety and boost the economy.

Currently, 58 smaller shipping companies operate 166 passenger vessels, including ferries, to transport about 15 million people between the South Korean mainland and its islands per year, the commission said.

South Korea has lowered the maximum life of vehicle ferries to 25 years from the previous 30 years, creating demand for new ships.