SEOUL, Feb. 5 (Yonhap) -- A Japanese diplomat has rescheduled his trip to Seoul and will arrive on Thursday for working-level talks over a protracted row between the two countries surrounding Tokyo's wartime forced labor, officials said Wednesday.

Shigeki Takizaki, director general at the Japanese foreign ministry's Asian and Oceanian affairs bureau, had been scheduled to arrive on Wednesday and hold talks with his South Korean counterpart, Kim Jung-han, on Thursday.

But his arrival was rescheduled for Thursday, a Seoul official said without disclosing a clear reason.

Kim and Takizaki have held talks to resolve the forced labor row, with the most recent meeting held last month in San Francisco, but little progress has been made. 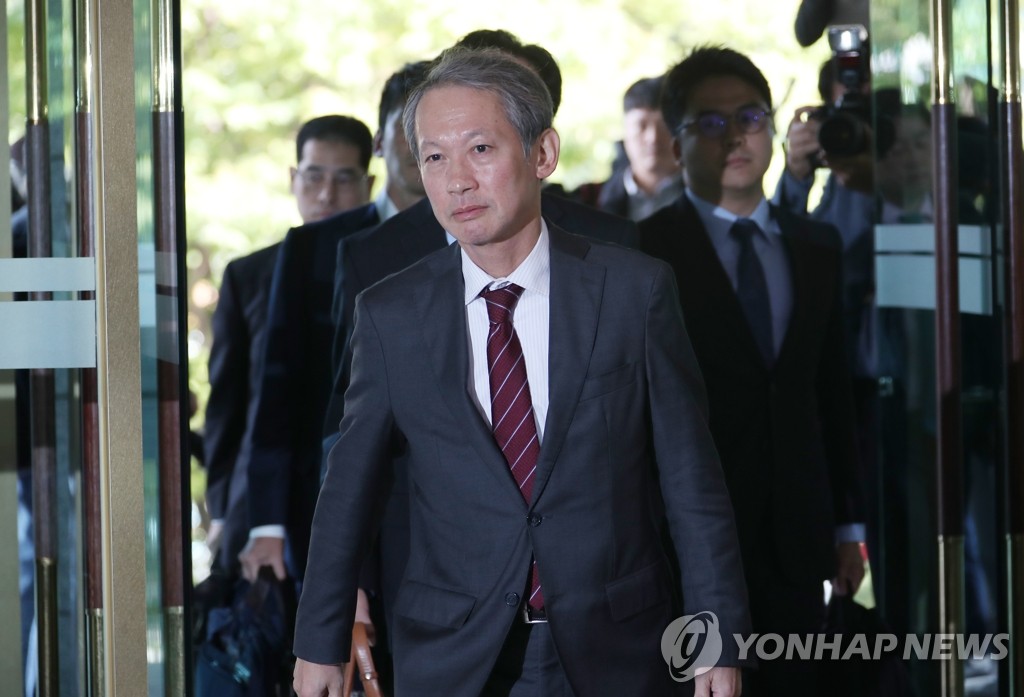