Jo left Daegu FC, the only team he's known in the K League during his seven-year career, and signed with Ulsan Hyundai FC last month. At his introductory press conference in Seoul Wednesday, Jo said his ultimate goal is not to lose a single match in 2020. 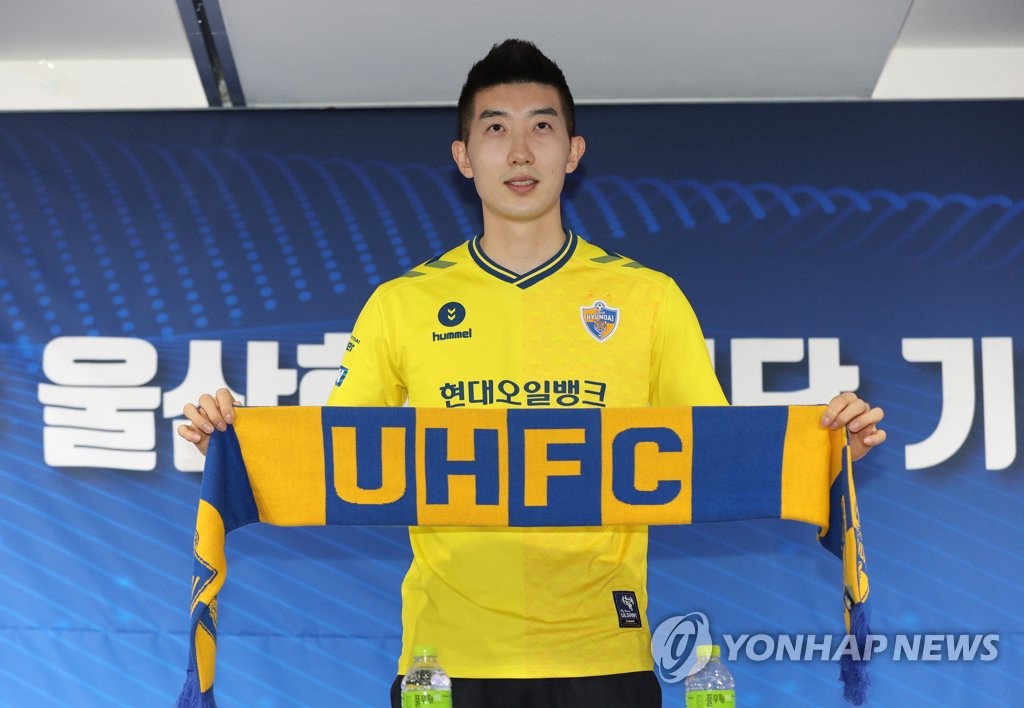 "I am only thinking about winning a championship," Jo said. "Also, I want to have more clean sheets than anyone in the league this year."

Ulsan came agonizingly close to winning the 2019 championship. They entered the final day of the regular season with a three-point lead over Jeonbuk Hyundai Motors, but ended up in second place behind Jeonbuk on a tiebreaker following a 4-1 loss to Pohang Steelers.

In that loss, then-starting goalkeeper Kim Seung-gyu made a fatal mistake that sealed Ulsan's fate. He took a throw-in from the sidelines and gave up the ball to Pohang forward Heo Yong-jun, who scored into the empty net for a 3-1 lead in the 88th minute.

With Kim now gone to Japan, Jo enters the mix, having been named the K League 1's top goalkeeper for the past three straight seasons.

"I heard a lot of good things about Ulsan, and I learned that this team really wanted me," Jo said. "Ulsan came up just short of winning the title last year, and I want to get the club over the top this year."

Jo had a somewhat tumultuous parting with Daegu, but he insisted that, before the 2019 season, he had told Daegu in no uncertain terms that he wasn't going to stay.

Jo also revealed that he'd fielded an offer from Germany, though he declined to reveal further details out of respect for Daegu.

"I haven't given up on my dreams of playing in Europe, and every football player wants to compete on a big stage," Jo said. "But for now, I'll concentrate on helping Ulsan win a championship." 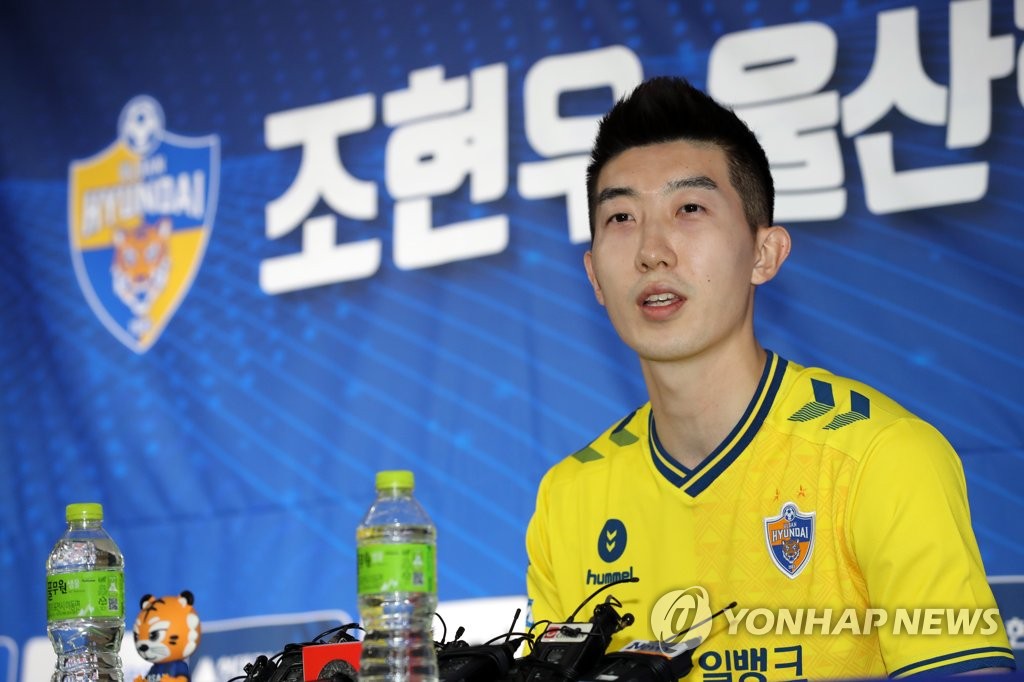