Five out of 17 Chinese routes had been already suspended due to lower travel demand to the neighboring country during the low-demand winter season, he said.

In addition, Jeju Air said it will temporarily suspend the Incheon-Macao route from Friday and the Jeju Island-Hong Kong route from Feb. 19, while planning to reduce the number of flights on the Incheon-Weihai route from Monday.

The budget carrier serves 13 routes to Hong Kong and Macao. 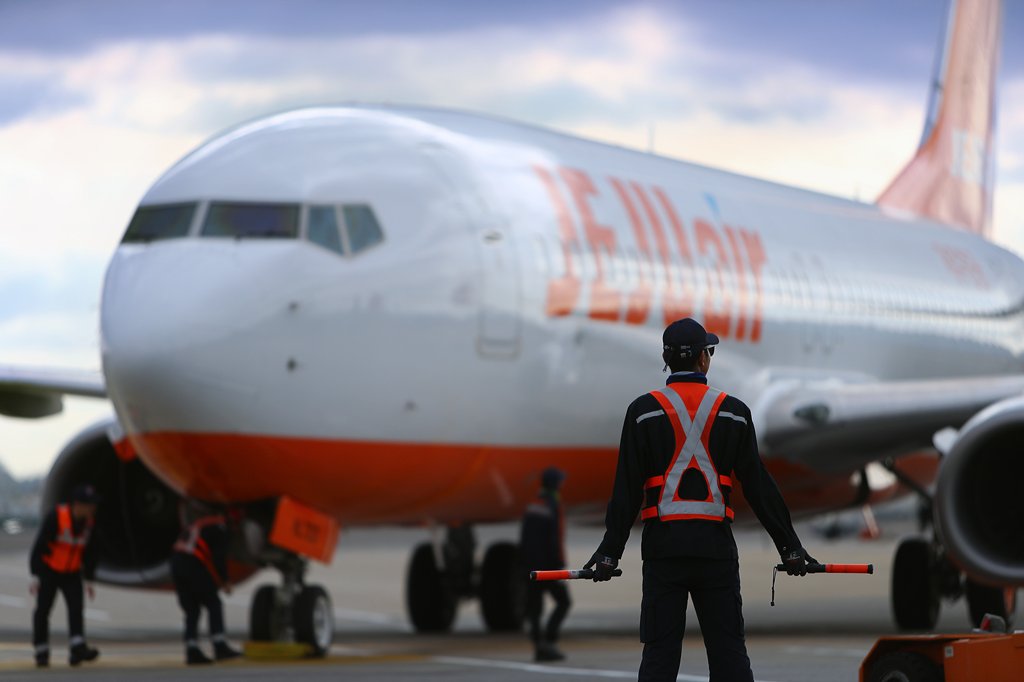 Other low-cost carriers are joining Jeju Air to reorganize their flights to respond to the worsening virus outbreak.

Jin Air Co. and Air Busan Inc. already suspended most of their flights to China early this year.

Jin Air plans to keep the Jeju-Xian and Jeju-Shanghai routes on hold until the end of March, while planning to halt the Incheon-Macao route from Friday through the end of February, a company spokesman said.

Eastar Jet said it will gradually suspend seven routes to China and three routes to Macao and Hong Kong by Monday, while leaving the Jeju-Hong Kong route available to customers.

Local budget carriers are expected to further suspend flights in coming weeks if the coronavirus continues to spread without showing signs of slowing.

The new coronavirus first appeared in Wuhan, the central Chinese city of 11 million people at the center of the outbreak, late last year and has killed at least 490 and infected more than 20,000 people in China as of Wednesday. Cases have reached 24 countries, including as far away as the United States.

South Korea has reported 18 confirmed cases as of Wednesday. 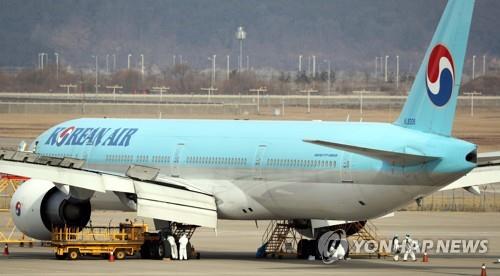