WASHINGTON, Feb. 5 (Yonhap) -- A U.S. House panel is reviewing a resolution on the importance of the alliance between South Korea and the United States, Congress' website showed Wednesday.

The resolution, introduced by Rep. Thomas Suozzi (D-NY) last month, was referred to the House Foreign Affairs Subcommittee on Asia, the Pacific and Nonproliferation on Tuesday.

The House of Representatives "recognizes the vital role the alliance of the United States and the Republic of Korea plays in promoting peace and security in the Indo-Pacific region," the text reads, referring to South Korea by its official name.

Moreover, the House "calls for the strengthening and broadening of diplomatic, economic, and security ties between the United States and the Republic of Korea."

It also "reaffirms the United States alliance with the Republic of Korea is central to advancing United States interests and engagement in the region, based on shared commitments to democracy, free-market economics, human rights, and the rule of law."

The resolution has been co-sponsored by a bipartisan group of 38 lawmakers, including Rep. Ami Bera (D-CA), chair of the subcommittee.

An identical resolution was passed unanimously by the Senate last month. 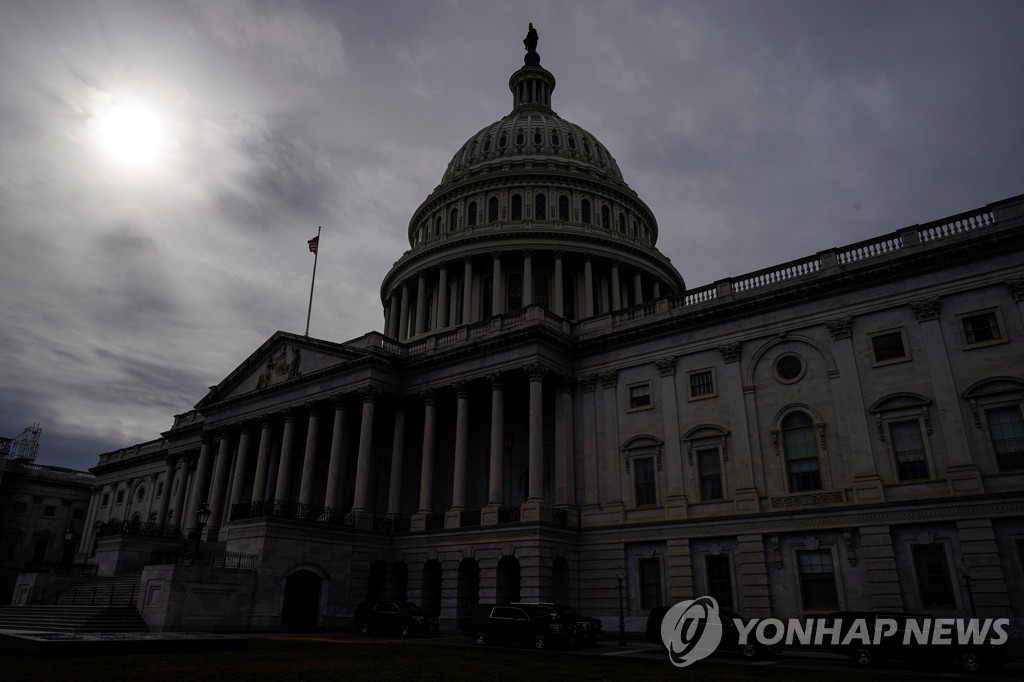