The in-form South Korean star for Tottenham Hotspur scored in his fourth straight match, converting a late penalty to take his club over Southampton 3-2 in the fourth round of the FA Cup on Wednesday (local time) at Tottenham Hotspur Stadium in London.

With his monthslong drought a distant memory, Son now has 14 goals in 31 matches this season in all competitions. 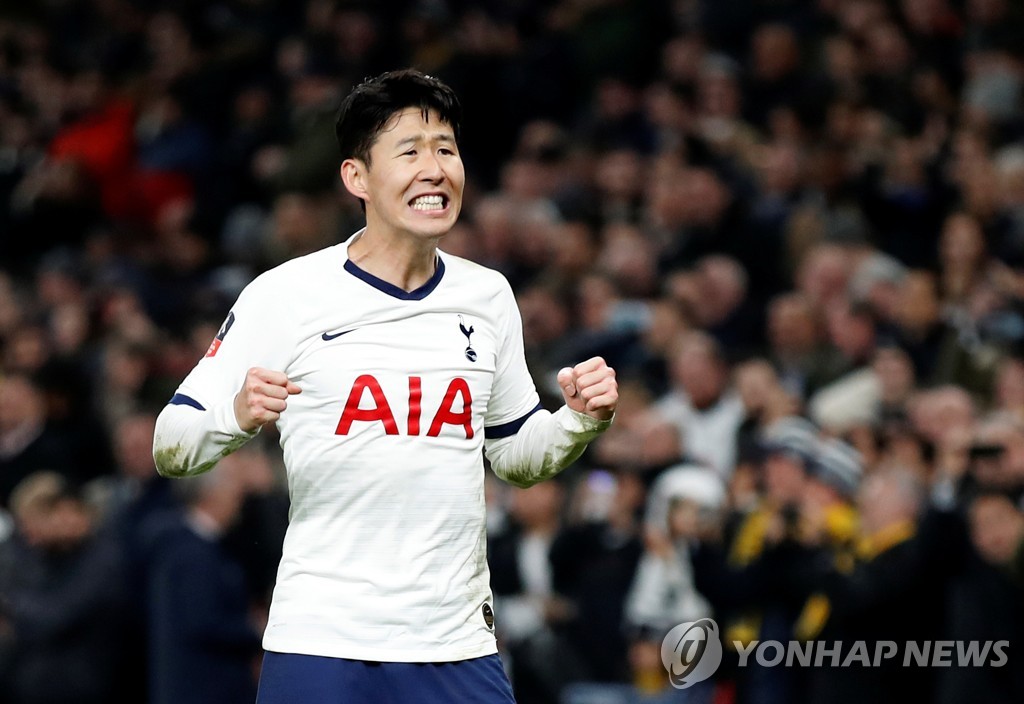 Tottenham took the first-half lead on Jack Stephens' own goal, but Shane Long and Danny Ings scored for Southampton to give the visitors a 2-1 lead with less than 30 minutes to go.

Then in the 78th, Lucas Moura netted the equalizer. Nine minutes later, Son won the penalty after sprinting into the area and going down under contact from goalkeeper Angus Gunn.

Son stepped up to take the kick himself and beat Gunn to send Tottenham to the round of 16.

This was the rematch of the fourth round, after the two clubs ended in a 1-1 draw in late January. Through the fourth round at the FA Cup, fixtures ending in a draw after 90 minutes set up a rematch.

The Spurs will face Norwich City in the next round on March 4.

Tottenham last won the FA Cup in 1991 and haven't lifted any major trophy since the 2008 League Cup. 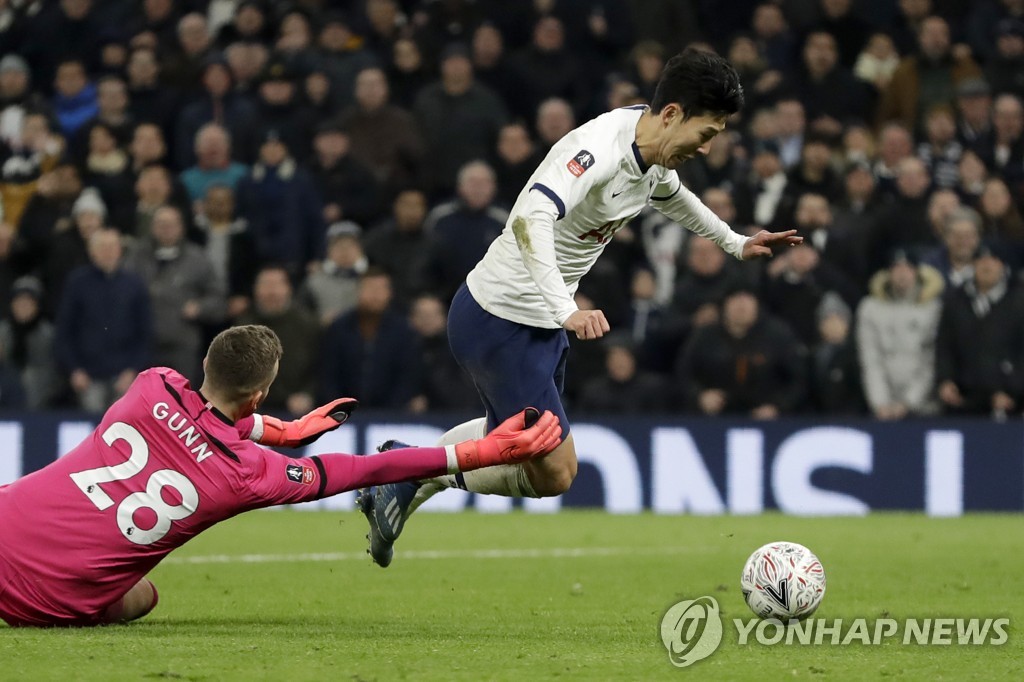