"As we also expect a shortage of space to store containers here, the government will work closely with related organizations to utilize idle spaces and ease financial burdens of shipping companies," Sung said. 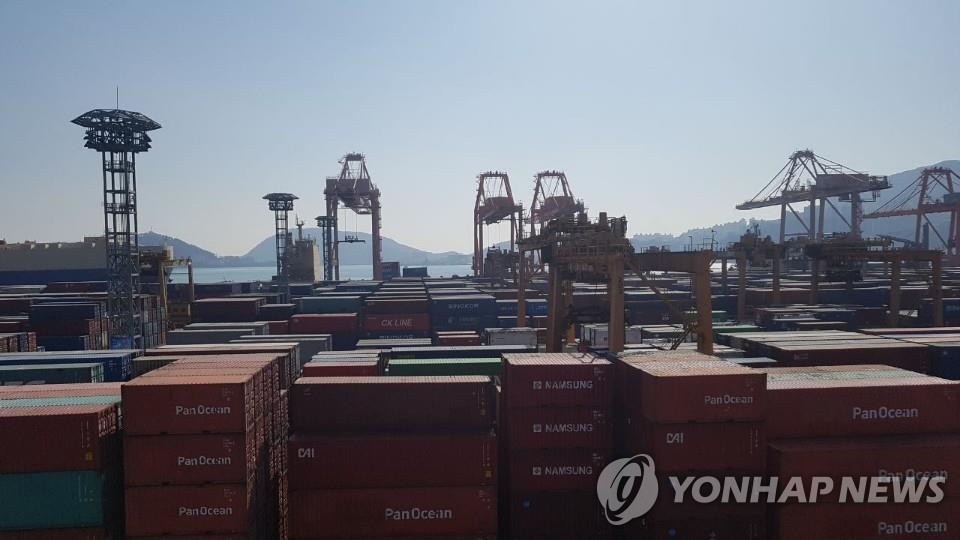 Concerns are escalating over the country's export performance down the road amid the new coronavirus crisis, which may weigh down Chinese economic growth and eventually lead to weaker demand for South Korean goods.

On Thursday, the number of infected people in China reached a whopping 28,000, with the death toll reaching 563.

Earlier in the day, South Korea confirmed four more cases of novel coronavirus infections, bringing the total here to 23, with the latest patients all being placed under quarantine.

South Korea also vowed to spare no efforts to maintain the supply of key parts to local manufacturers to ensure they can keep running their plants.

Sung's remark came as the supply of wiring harnesses, a key component for automobiles, has been facing hurdles as Chinese factories have been shut down in a measure to prevent further spread of the deadly virus.

"We are reaching out to Beijing and other provincial governments of China to win approval to reopen factories supplying auto parts for South Korean carmakers," Sung added, saying the country is also seeking to have auto parts makers have their employees work extra hours to maintain the stable supply.

In 2018, South Korea reduced the maximum number of weekly working hours to 52 from the previous 68 hours. Still, companies can request a temporary extension in case of disasters and major accidents.

South Korea has already given such permission to one of the mask producers here.

To brace for the possible fallout from the novel virus, Seoul previously said it will chip in 400 billion won to support exporters potentially facing trouble due to the outbreak of the new coronavirus in China.

It also launched a task force team to closely monitor the situation's impact on the South Korean economy and exports, providing customized support to different industries.

Despite the concerns, however, South Korea says the latest global outbreak of the novel coronavirus has not had a significant impact on South Korea's overall exports for January.

Outbound shipments came to US$43.35 billion last month, down 6.1 percent from $46.17 billion a year earlier, the ministry data earlier showed. When measured by working days, exports increased 4.8 percent in January to reach $2 billion a day, marking the first on-year increase in 14 months.

Exports to China moved down 10.5 percent in January from a year earlier to $9.69 billion amid the Chinese Lunar New Year holiday. 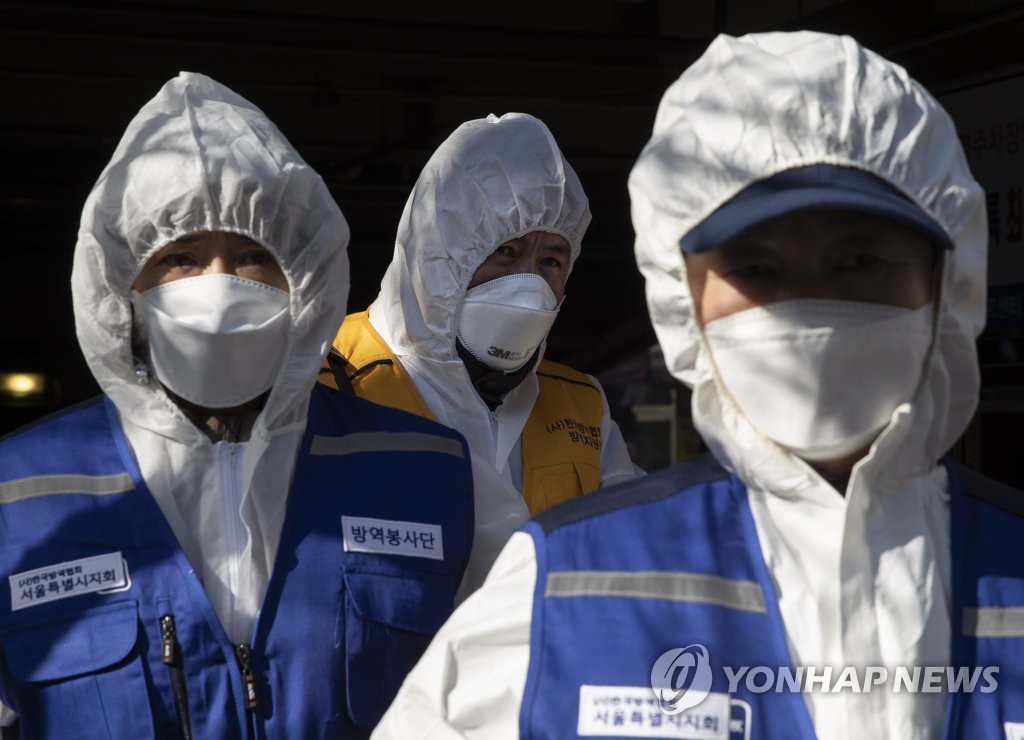