SEOUL, Feb. 6 (Yonhap) -- Less than half of young Americans, known as millennials, favor the use of military force if North Korea invaded the U.S. ally of South Korea, a survey showed Tuesday.

The Chicago Council on Global Affairs conducted the online survey from June 7-20 on 2,059 adults and found that only 49 percent of millennials, those born from 1981 to 1996, were in favor of deploying U.S. troops if North Korea invades the South.

The report analyzes how the perception of Americans on foreign policy issues varies according to four age groups: Millenials, Boomers, Generation X-ers and the Silent generation.

"Millennials are more dovish than older generations and are the least likely to favor using U.S. troops if North Korea invaded South Korea," the report said.

The report attributed the changing perception of Americans to the North's threats, saying "support for the use of force against North Korea has grown across the board with escalating nuclear threats from Pyongyang."

Millenials were also less likely to see North Korea as posing a threat to the U.S. in the next 10 years. Only 55 percent of millenials perceived North Korea as a threat over the next decade while over 60 percent replied so from all three age ranges.

As the largest and most diverse generation in American history, millenials are running for the presidency for the first time, the report said. 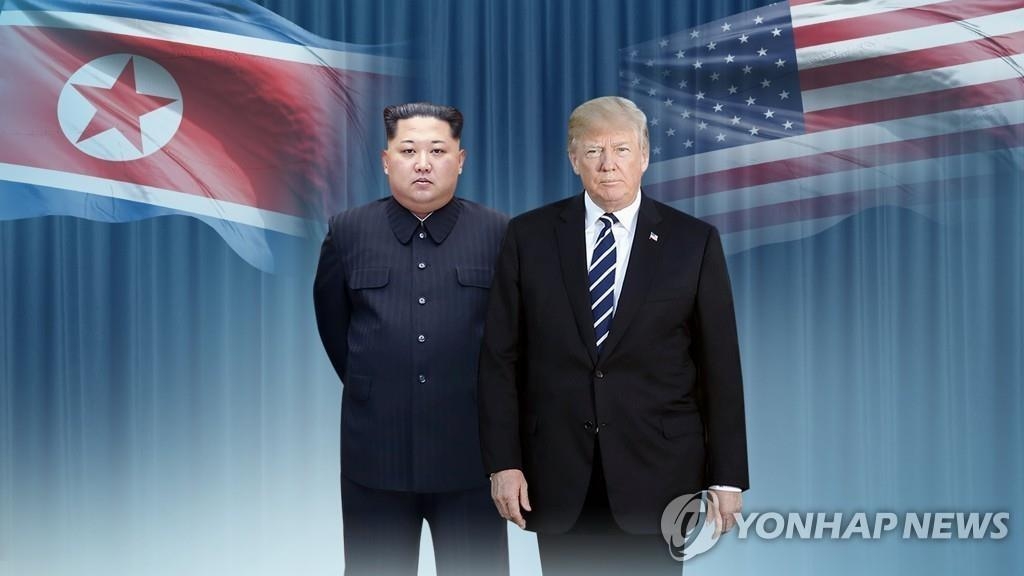