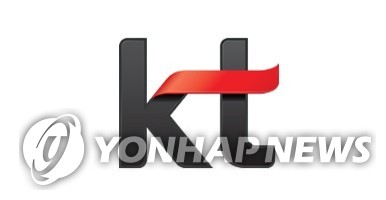 As of February, KT said it has opened more than 71,000 5G base stations, covering some 85 municipalities in South Korea.

KT also spent 2.7 trillion won on marketing activities in 2019, up 18.4 percent from a year ago, to attract 5G customers. The company began its commercial 5G service in April.

The company's operating profit, however, rose 54.7 percent on-year to 148.2 billion won in the October-December period, while sales increased 3.4 percent to 6.19 trillion won. 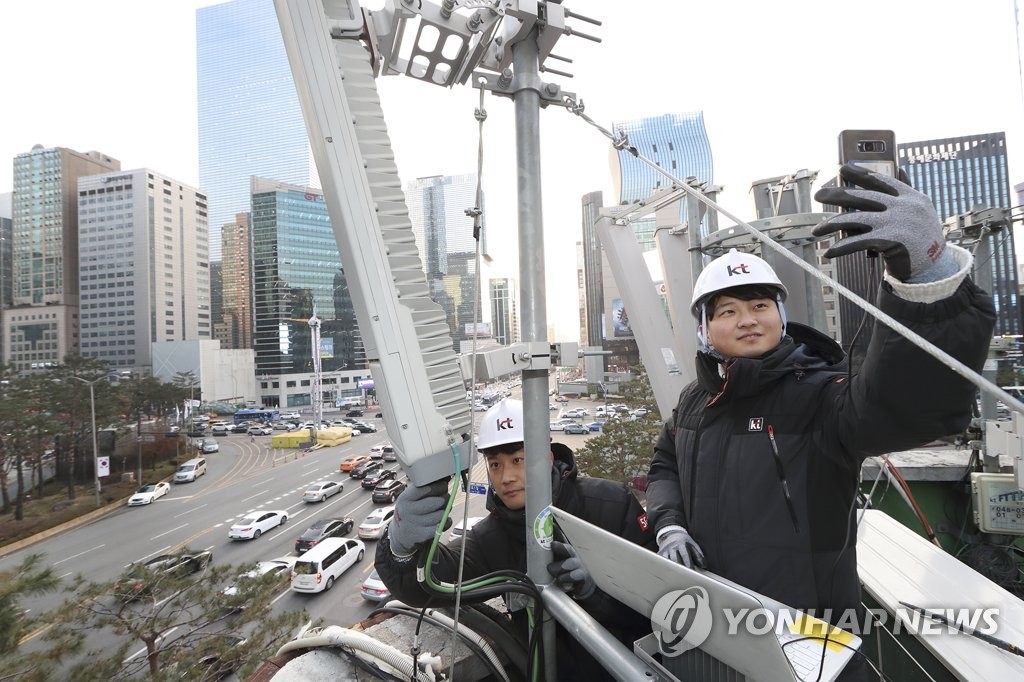 To improve its earnings this year, the company said it will focus on introducing better 5G and artificial intelligence-related services.

KT said in a conference call that it expects sales of 25 trillion won in 2020, with capital expenditure of around 3.1 trillion won.

Shares in KT rose 2 percent to 25,450 won on the Seoul bourse. The earnings report was released before the market closed.
(END)