SEOUL, Feb. 6 (Yonhap) -- North Korea is unlikely to hold a military parade or other massive events to mark this month's founding anniversary of its armed forces and the birthday of late leader Kim Jong-il as Pyongyang is on alert to prevent a coronavirus outbreak, an official said Thursday.

North Korea marks the 72nd anniversary of the founding of the Korean People's Army on Saturday and also celebrates the 78th birthday of the late father of leader Kim Jong-un on Feb. 16. The North has often used such celebrations as a chance to showcase its new weapons and flex its military muscle.

Some speculated that the North might unveil a "new strategic weapon" that its leader threatened to showcase in the near future in his New Year's message, but experts said that the global outbreak of the highly contagious new coronavirus appear to make it hard for Pyongyang to organize any massive public events for the time being.

"Commonsensically, it would be dangerous to hold massive public events at a time when the whole country is focusing on quarantine efforts," the official told reporters on condition of anonymity.

The official added that chances are low of a military parade this month given that the North usually holds large-scale celebrations every fifth or 10th anniversary.

North Korea has intensified its preventive efforts against the coronavirus that causes a pneumonia-like illness and originated in the central Chinese city of Wuhan.

Pyongyang has not reported any confirmed cases of infection but has tightened borders with China and strengthened quarantines for people arriving from the neighboring country.

The North celebrated the foundation of its armed forces on Feb. 8 until 1977 but switched the anniversary to April 25 in 1978, the date when the late founder Kim Il-sung created anti-Japanese guerrilla forces in 1932. It was changed back to the original date in 2018. 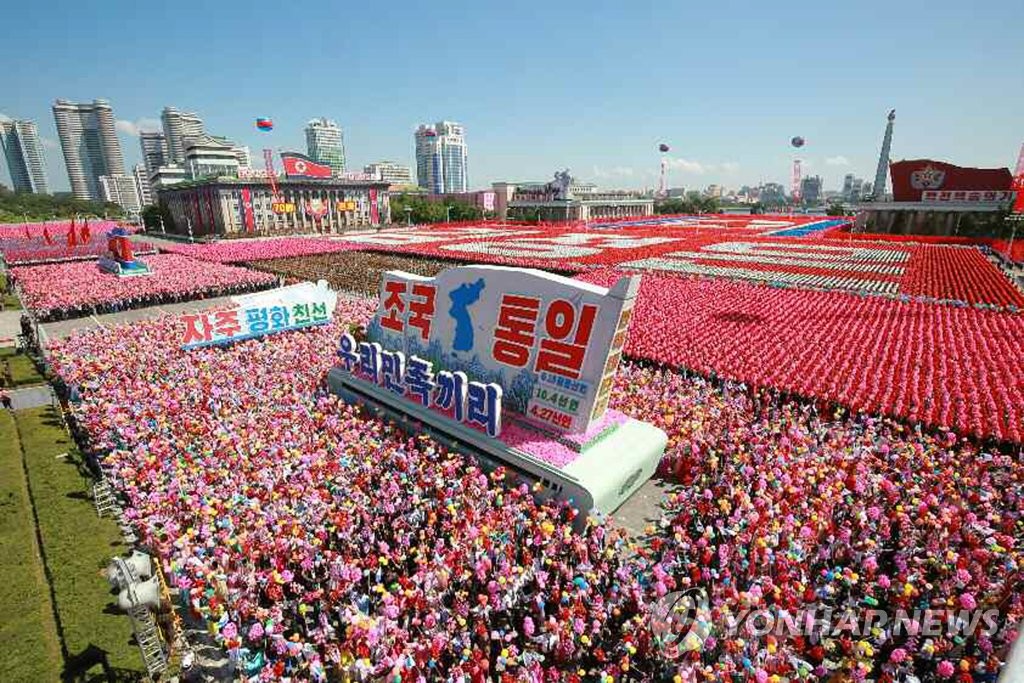