(ATTN: ADDS photos and Hanjin KAL board meeting on Friday in last 3 paras)

Korean Air plans to sell its idle property in central Seoul and a non-core business unit to emerge as a financially healthy company amid growing uncertainties in the airline industry, the company said in a statement.

The company aims to sell its land and building in Songhyeon-dong and an entire 100 percent stake in Wangsan Leisure Development Co., a leisure company that operates the Wangsan Marina resort in Incheon, 40 kilometers west of Seoul, within this year, it said. 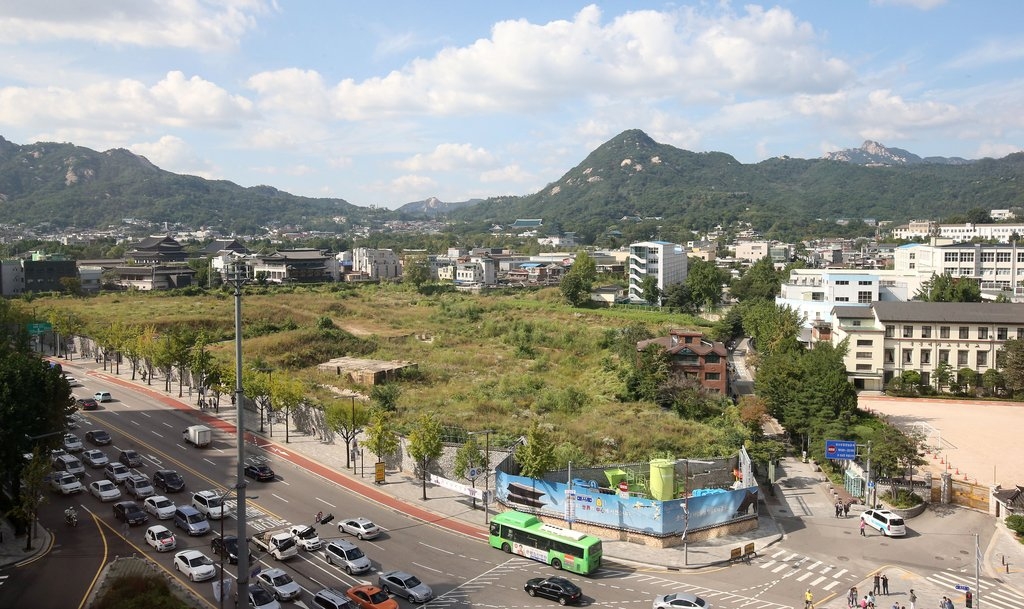 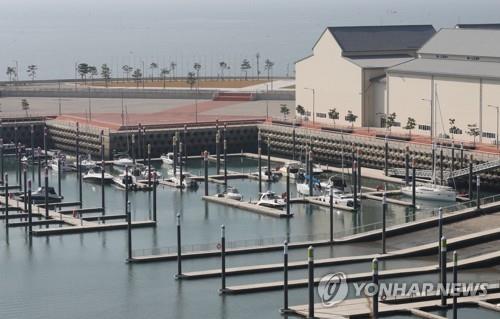 But the development project faced multiple development challenges such as building height restrictions and cultural asset preservation as the land is located near the presidential office of Cheong Wa Dae and Gyeongbok Palace, one of the country's most valuable cultural assets.

The company's board also agreed to establish a governance committee to improve the transparency of its governance structure. The committee will review and make recommendations about the company's key management decisions, the statement said.

Meanwhile, Hanjin KAL Corp., the holding company of Hanjin Group, is expected to take similar steps for its financial health.

At a meeting to be held on Friday, Hanjin KAL's board is likely to approve a plan to sell the Jeju KAL Hotel and the Paradise Hotel in Seogwipo in the southern part of Jeju Island, a person familiar with the matter told Yonhap News Agency.

KAL Hotel Network, an affiliate of Hanjin KAL, currently operates four hotels -- three in Jeju and one in Incheon -- which have posted losses since 2015.