The long-term human resources development program was announced by the ministry and the National Research Foundation of Korea as part of Phase Four of the Brain Korea 21 project. 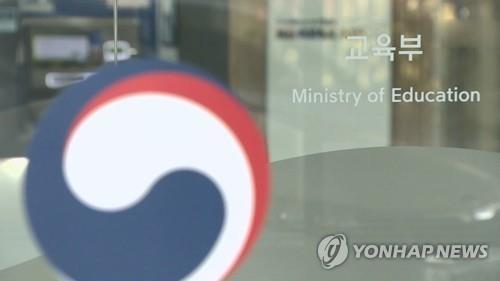 Starting in September this year, state research subsidies will be offered to new recipients until 2027 under the fourth phase of BK21, the ministry explained.

During the project's Phase Four, 408 billion won will be spent to support 19,000 master's and doctoral degree holders annually, it said, adding the number of recipients increased from 17,000 during the third phase.

State research subsidies will be divided into two fields -- basic academic fields and new industries, and fusion and convergence sectors.

The ministry said its evaluation of candidate recipients of subsidies will be mainly focused on the quality, not quantity, of their research projects.