SEOUL, Feb. 6 (Yonhap) -- Diplomats of South Korea and Japan agreed Thursday to cooperate in the fight against the new coronavirus that has struck both countries, the foreign ministry said.

During the talks, the two sides agreed to work closely together for a smooth exchange of information related to responses to the novel virus that has killed more than 560 people and caused 28,000 infections in China.

Kim asked for Japan to pay special attention to protecting South Korean citizens in the neighboring country and called for efforts to prevent any harm.

The protracted row surrounding the issue of wartime forced labor was also on the agenda, the ministry said.

The two sides reiterated their basic stances and agreed on the need to continue communication and consultations going forward to resolve pending bilateral issues, a ministry official told reporters after the meeting.

Seoul and Tokyo have held a series of talks to resolve the row that intensified after Japan imposed export restrictions against Seoul last year in protest of South Korean court rulings that ordered Japanese firms to compensate victims of wartime forced labor.

But little progress has been made as the two sides remain far apart. South Korea wants Japan to retract the export controls, saying that the wartime issues cannot proceed without respecting the top court's decisions on the victims.

Japan has insisted all reparation issues regarding the 1910-45 colonial period were settled in a 1965 accord that normalized their ties. 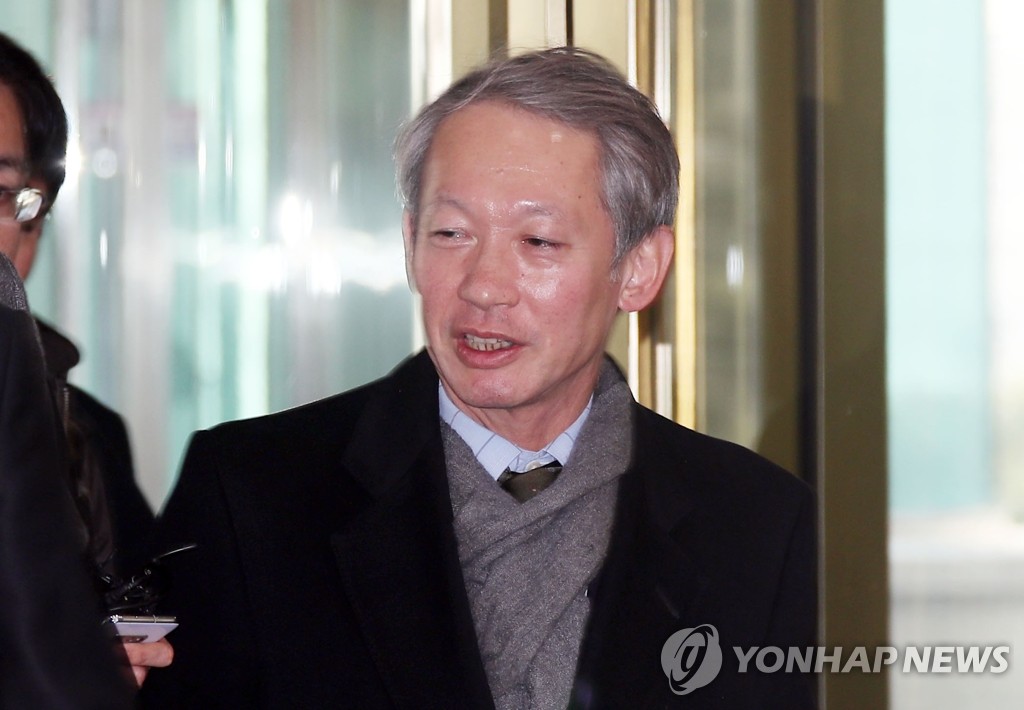 During a press conference earlier in the day, Foreign Minister Kang Kyung-wha warned that Seoul could revive its now-suspended decision to end a military intelligence-sharing pact with Japan unless Tokyo does withdraws the export restrictions.

The South had earlier decided to terminate the General Security of Military Information Agreement (GSOMIA) in a tit-for-tat move against the export curbs but put the termination decision on hold at the last minute in November after Japan agreed to resolve the row through negotiations.

Kang also made it clear that the government is not in the position to intervene in or predict the victims' plan to liquidate Japanese firms' local assets as a way to get compensation, but has to prepare for every possible scenario.

(LEAD) Diplomats of S. Korea, Japan agree to cooperate on fight against coronavirus

(LEAD) Diplomats of S. Korea, Japan agree to cooperate on fight against coronavirus