SEOUL, Feb. 6 (Yonhap) -- Cheong Wa Dae announced Thursday it has picked a veteran newspaperman as President Moon Jae-in's spokesperson, filling the post that had been vacant for three weeks.

Kang Min-seok worked at the JoongAng Ilbo, a Seoul-based daily, as a reporter and editor for two decades. He resigned earlier this week.

He was a member of the Cheong Wa Dae press corps for a few years beginning in 2003, when President Roh Moo-hyun took office. Moon was a top Cheong Wa Dae aide to Roh.

Kang graduated from Yonsei University with a degree in public administration.

His predecessor Ko Min-jung quit the job in mid-January in a bid to run in the April 15 general elections. Kang would be the fourth Cheong Wa Dae spokesperson under the Moon administration, which was launched in May 2017. 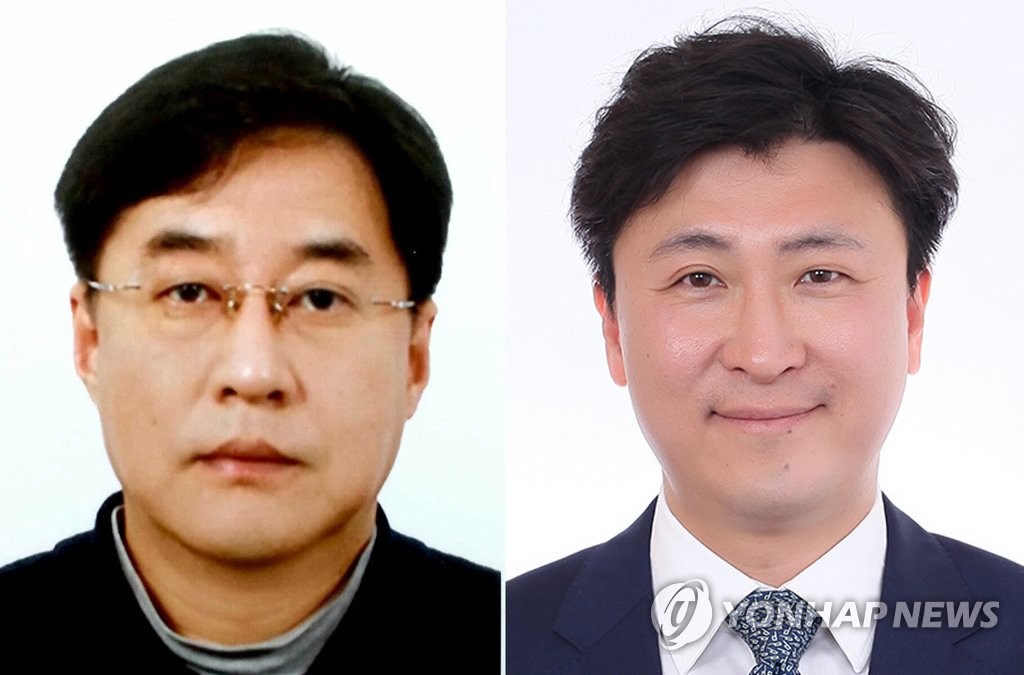 Cheong Wa Dae deputy spokesperson Han Jung-woo has been promoted to the position of director of the Chunchugwan press center of the presidential office.

Han has long worked for the ruling Democratic Party. He is replacing Yoo Song-hwa, who has also thrown her hat in the electoral ring. Han studied history at the University of Seoul.