Xing is set to present his credentials to President Moon Jae-in on Friday, along with Japan's new top envoy, Koji Tomita. 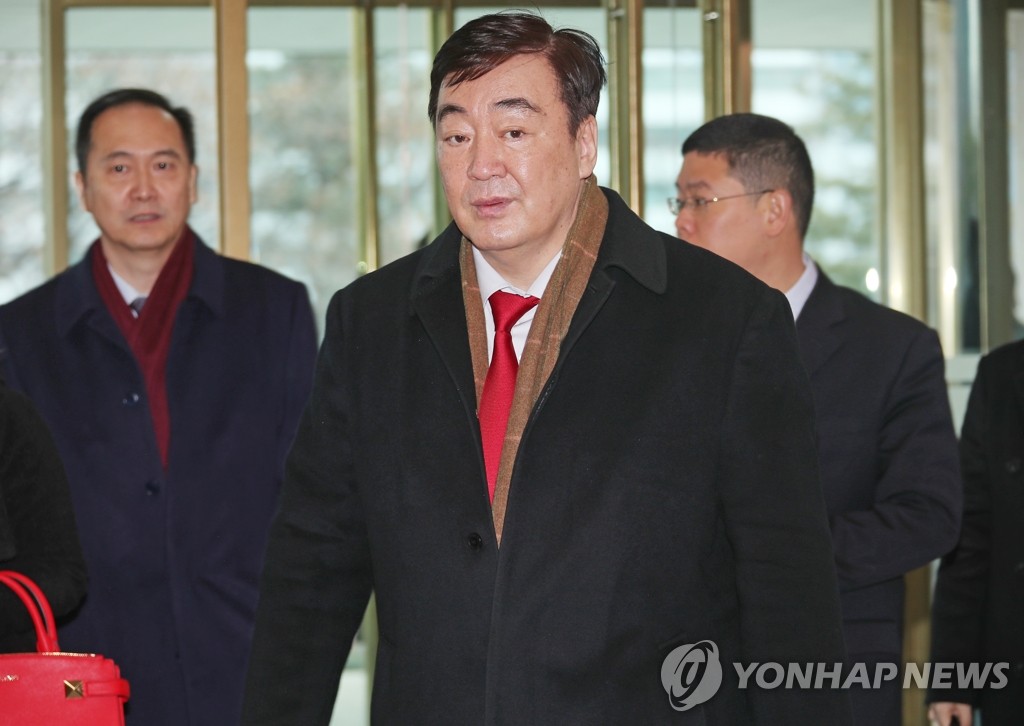