The measures, which could be introduced by the end of this month, will include special loans for the tourism sector, Hong said during a visit to Gyeongju, a popular tourist destination located about 370 kilometers southeast of Seoul.

The new virus has inflected more than 29,000 people globally and killed more than 560, mostly in China. South Korea has 23 confirmed cases of the virus. 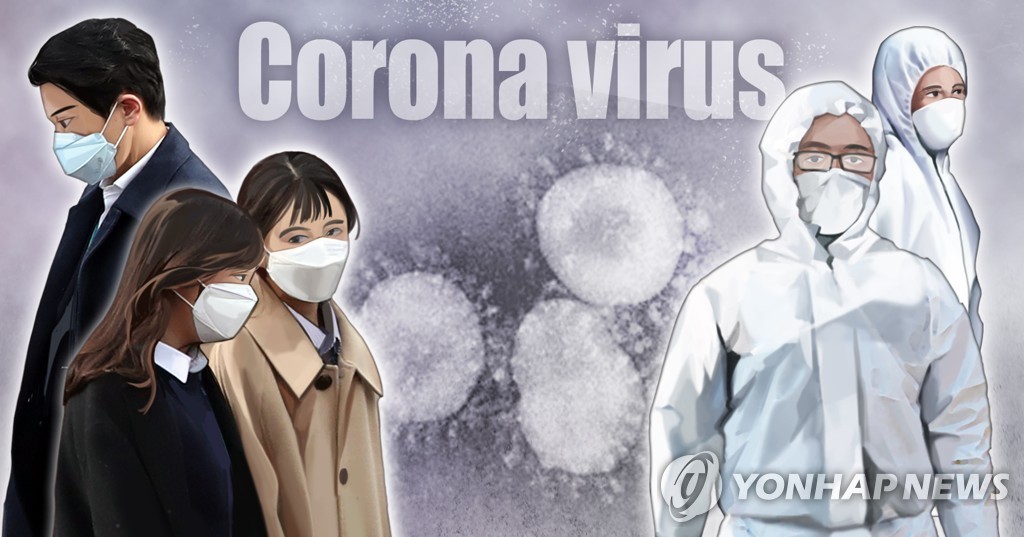